With our Valorant tier list you can find out the best and worst characters in Riot's new competitive shooter. 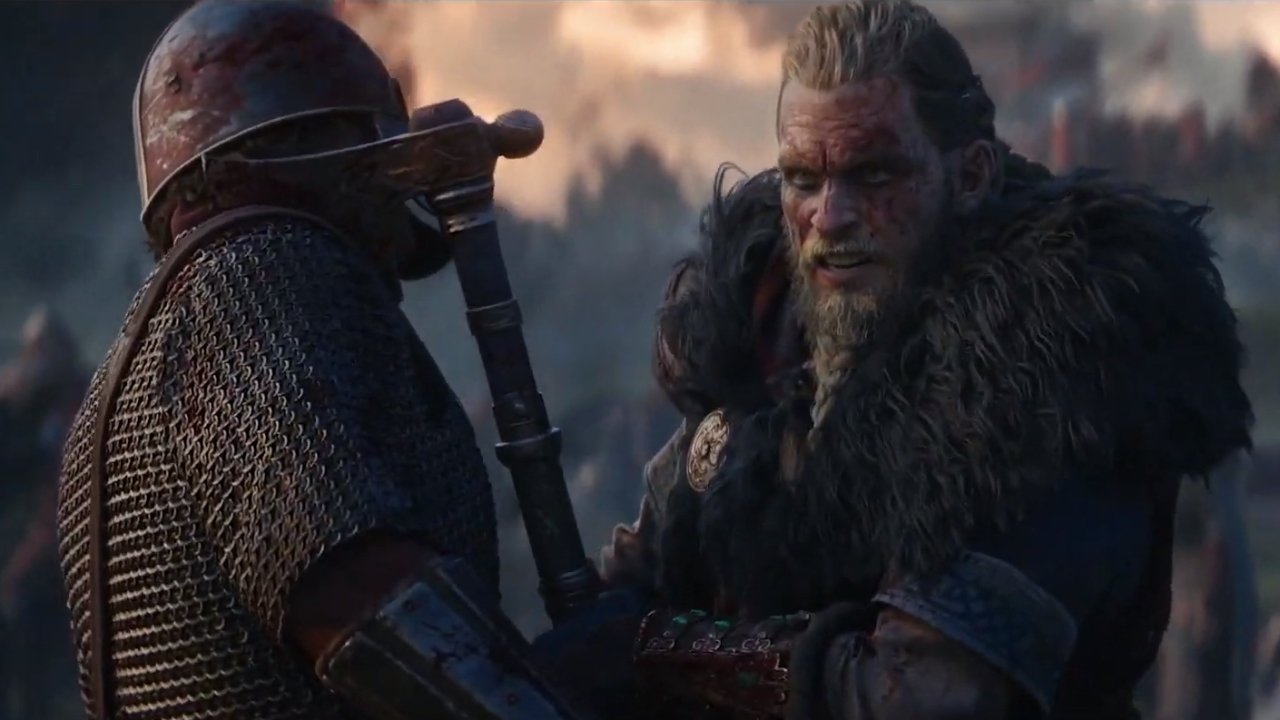 When is Assassin's Creed Valhalla set?

What we know about the time period Assassin's Creed Valhalla is set in.

The first CGI trailer for Assassin's Creed Valhalla has been shown off by Ubisoft.

Following an eight-hour long art stream yesterday which unveiled the name and first official image for Assassin's Creed: Valhalla, we've now been given a look at the game in action with a debut trailer. While it was nice to get official confirmation that the era-hopping series was taking a meaty axe swing at a Norse setting, it was hardly shocking news given the lengthy run of leaks regarding the game. The final artwork was undoubtedly cool though, and built up the excitement for today's trailer nicely.

With our first look at the game, we now know that Assassin's Creed: Valhalla will take place during the Viking invasions of Britain, which continued for several hundred years from 793 to 1066. While we don't know the exact time period, we did get a healthy does of axes, warfare, and yes, even the iconic Assassin's Creed hidden blades. Who knew the Vikings had those too?! Despite repelling invaders from across the sea, it looks like the British forces will be taking up the baddie role once more, this time with Alfred the Great as the main antagonist. After all, it'd be rude to turn down the chance for a classic posh English villain.

We've yet to see any gameplay, but the sea-faring of Assassin's Creed Odyssey will likely make a return in Valhalla as well, though we imagine the northern waters around the coast of Norway, Denmark and England are a touch more biting than the balmy mediterranean sea. Diving into the waters might be a bit less of a smart idea this time around.

As they did with both Origins and Odyssey, we've no doubt that Ubisoft will be happy to delve into not just Norse history, but its mythology as well. Odin, Thor and others got plenty of attention in Santa Monica Studio's stellar God of War just a few years ago, so it'll be interesting to see Assassin Creed Valhalla's take on the same inspirations. Considering we're on the Viking's side this time, we imagine they'll take a more positive light. Odin gets a brief appearance in the Valhalla trailer, releasing one of his crows from beside a tree as the battle looks to turn south for the vikings.

We hope you enjoyed the first Assassin's Creed Valhalla trailer. There's no exact release date confirmed for the game just yet, but we do know that it'll be coming in Holiday 2020 to both this gen and next, releasing on PS4, Xbox One, PS5, Xbox Series X, and PC.