Most of Valorant's Agents have been given a fresh lick of paint in the latest update. 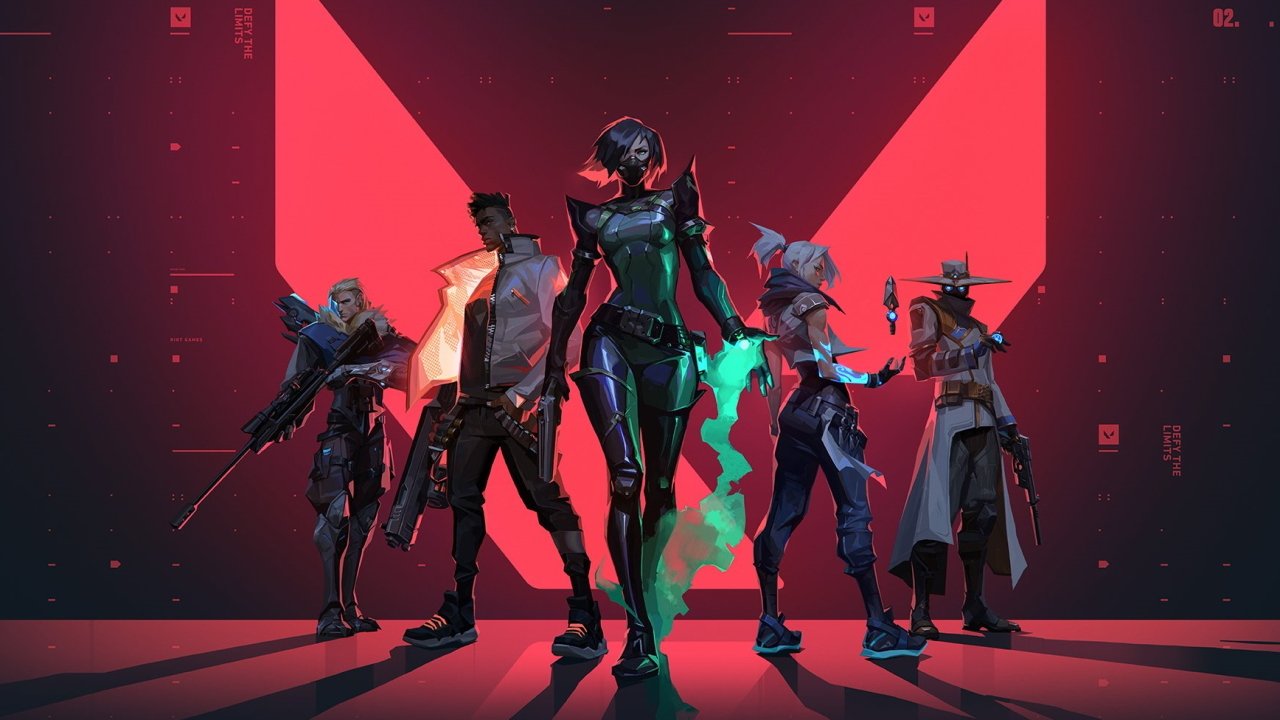 With our Valorant tier list you can find out the best and worst characters in Riot's new competitive shooter.

We’ve only just covered the big changes in Valorant’s last update, but Riot Games is already pushing out the next patch. The latest update to Valorant arrives April 30 for NA servers and May 1 for EU servers, and we don’t expect Riot to release full patch notes for the update because it’s only a minor hotfix. That said, they’ve already shared the details of the update on Twitter, meaning we can share with you the April 30 update Valorant patch notes so you know what’s been fixed.

Posting on Twitter last night, the Valorant account informed players that the patch arriving today was simply to address a few exploits and bugs, as well as revert the headshot sound from the last update. That last point might be of interest to Those who spent yesterday confused as to what that loud sound effect was whenever you killed people yesterday.

Valorant’s headshots were surprisingly hard to notice, especially compared to the likes of CS:GO, so Riot added a new effect so that you know when you’d dinked an opponent. It looks like they went a bit far, however, and people had already begun complaining online about it. Riot has rolled back the sound update, but we expect them to play with this noise more in future patches. As usual, the bugs and exploits fixed are not detailed, but it’s likely to be more odd Cypher camera placements.

If all goes well after this... maybe ranked.

The update will be added during downtime from 4:30am PT to 10am PT today on NA servers, and between 3:30am CEST to 9:30am CEST for EU servers. In case you weren’t sure, the April 31 date in the original date was a mistake. It happens to the best of us.

In more exciting news, the studio is also teasing that competitive mode coming online may happen very soon indeed. We’ll let you know more about that as soon as it’s announced.

So there you have it, the Valorant Patch notes for April 30 / May 1. Sorry to everyone who liked the new headshot noise! You barely had time to get used to it.