How to fix Valorant error code 43

Valorant error code 43 stopping you from playing after an update? Thankfully there's an easy fix. 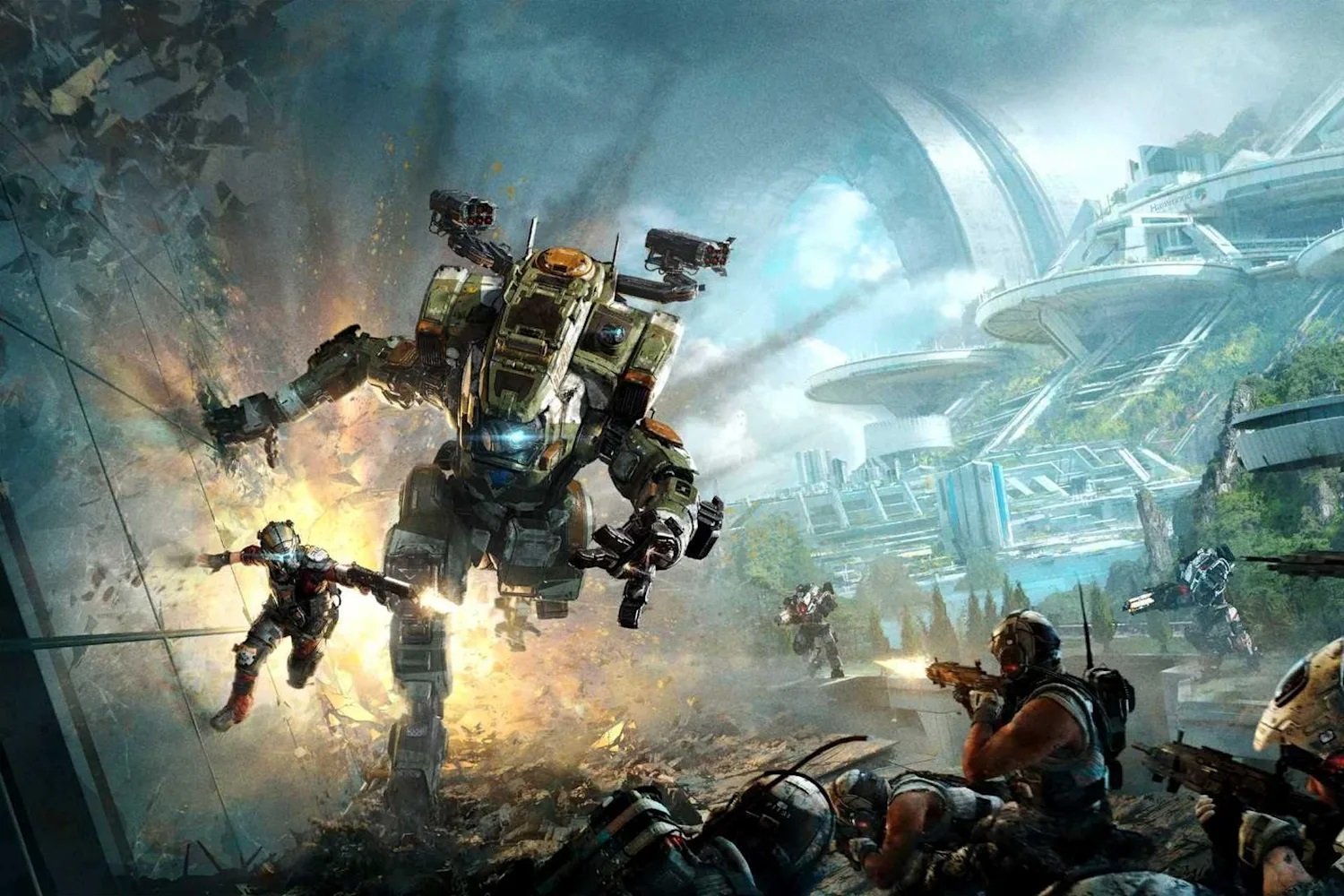 We talk (write) to deaf streamer Soleil 'Ewok' Wheeler about her appointment as an ambassador of HyperX and owning in Fortnite.

We've rounded up the biggest gaming deals of the week for you here, and if you check back throughout the week we'll have even more great discounts on games, consoles and peripherals as we find them. For now, here are the hottest gaming deals we could find for the week beginning April 27. Hopefully you'll find something to keep you going through this extended period of indoorsing.

This is far too low. Buy this game if you haven't already. It's one of the best single-player campaigns of all time and, if you like Apex Legends, it's like an extended lore expansion for that too. Plus, the multiplayer has all the sliding and wallrunning you could want PLUS giant mechs. It's amazing.

You can now get the spin-off/follow-on of XCOM 2 which lets you play as humans and aliens in hybrid SWAT squads in the aftermath of the human-alien wars. It's out now on Steam, and is currently on a 50% off sale. What a treat.

A wonderful, charming, dark and adorable metroidvania with tough bosses, corpse runs and plenty of lore and long-abandoned civilizations to explore.

Get this turn-based strategy from Curve Digital and Ironoak Games free on EGS until April 30.

And then from April 30 until May 7 you can grab a horror classic (ahead of the next instalment in the Amnesia series) and Crashlands, which is like Don't Starve but in space.

Catch a bundle of games for less than $20 on PSN digitally, with older games like Dishonored: Definitive Edition going for as low as $6. Check through the link for a full list before you head to the store to buy.

As part of Sony's newly announced Play At Home initiative, these two games will be free from April 15 until May 5, but if you download at all during those dates then they're yours to keep forever. No PS+ required. Speaking of...

Only a couple days left to grab these two. Between this and the Play At Home initiative freebies that's pretty much every single Uncharted game (other than the spin-off) for free. Lucky you!

Farming Simulator 19 and Cities: Skyline - FREE, May PS Plus games

And for next month enjoy a double dose of land planning, whether you're a city boy or a country gal. Happy building!

New low standard price, and in-stock if you're having trouble getting hold of one in the quarantine rush.

The dazzling Alloy FPS RGB looks even more kaleidoscopic with pudding keycaps, and now for $30 off at Best Buy it's even more hypnotizing.

Not quite as pretty as the RGB pudding keycaps version, but still the same great quality. If you're a fan of clicky mechanical switches then the Cherry Mx Blue is the switch for you. Just make sure to mute your mic in Discord.

Both versions of the wireless headset are on sale this week at Best Buy, so if you want to kick back on the couch and not worry about a 30ft audio cable trailing everywhere then now's the time.

This colorway is exclusive to Best Buy and is now on sale at around 15% off, so if you feel like gold is your color then you know what to do.