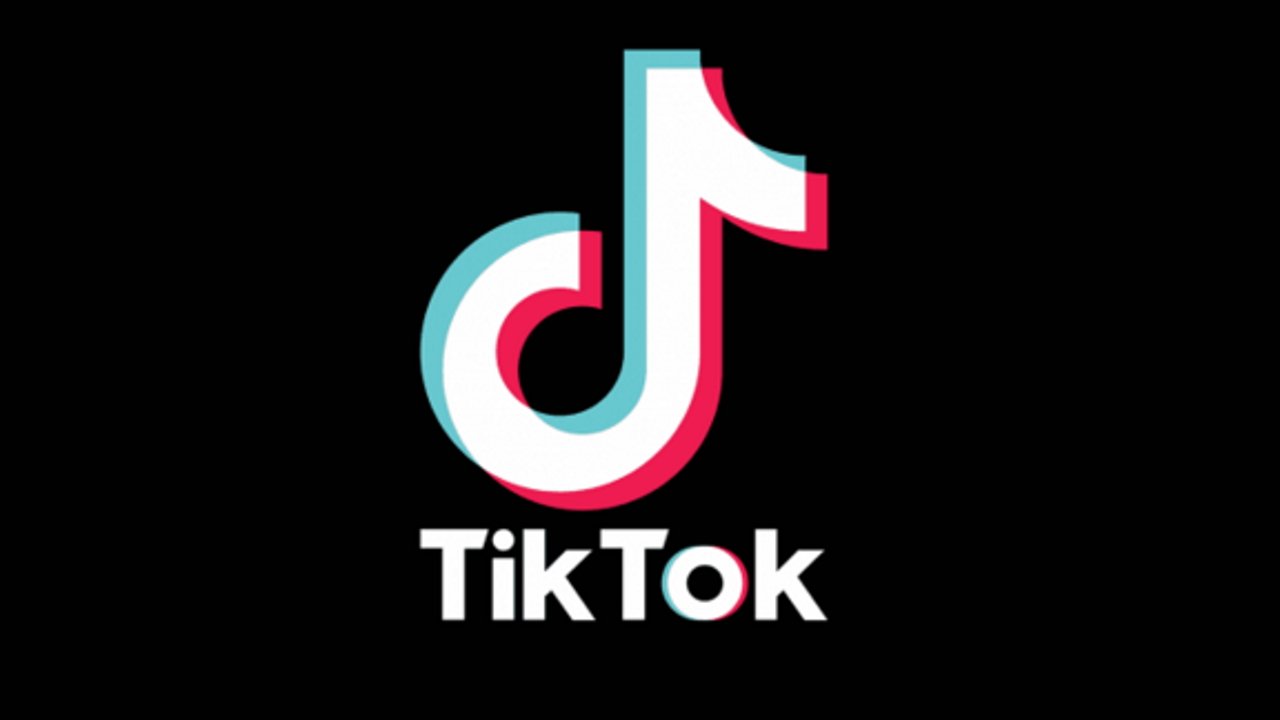 It’s time for a run through of the best gaming TikToks for April 2020 and this month it’s an Animal Crossing: New Horizons takeover. If you’re averse to cute animals, we suggest you look away now.

TikTok has slowly been gathering support among gaming communities, even holding the search for Fortnite's next dance emote, but now that everyone's on the lip-syncing video platform there's way more than dodgy dance moves on there.

So if you're into funny comedy skits about the hobby everyone loves to parody then we've got some proper rib-crackers here. Check out what we think are the best gaming TikTok videos of the month below, and if you've seen one that's even funnier please send it in. We love to laugh.

Fighting game fans have long known that Japanese players are some of the most skilled in the world. But when it comes to hunting tarantulas in Animal Crossing, does the same hold true? Er, maybe not, as Mr. Aaru shows.

It’s okay though, because he got his revenge a few days later.

Mr Aare isn’t the only Japanese Animal Crossing player having trouble with bugs, though, as chihaya_0852 shows in this short horror story.

Okay, so this one’s a not a TikTok, but honestly we couldn’t resist sharing at least one of the many Tom Nook and Isabelle dancing clips that have flooded online this month.

With nearly 400 potential villagers, having your favorite turn up at your campsite is less of a long shot and closer to winning-the-lottery odds, but as lucyyyjean shows, sometimes dreams do come true.

And finally, if we’re showering you in Animal Crossing Tiktoks, it’d be rude not to share this gem from earlier in the year once more.

Too much Animal Crossing? Alright, let's break it up with some of HyperX's own best TikToks of April. First things first, it's time you figured out what kind of keyboard position suits you.

Which one do you play like?  ##gaming ##tiktokgaming ##gamingontiktok ##pcgamer ##xbox ##playstation ##ps4

Keyboard positions are one thing, but what does your snack choice say about you? Get that fruit while you get those Ws people!

And finally, we've all been there. When a new game comes out and we just can't quite seem to put it down. At some point in the early hours, you've just gotta accept that you're pulling an all-nighter.

Who’s been there? ##gaming ##fyp ##hyperxgaming

Seen a gaming TikTok this month that made you laugh until your abs hurt? Let us know about it in the comments! We love seeing these geniuses at work.