Games for Carers and Keymailer are getting thousands of games to NHS workers keeping Britain safe from coronavirus. 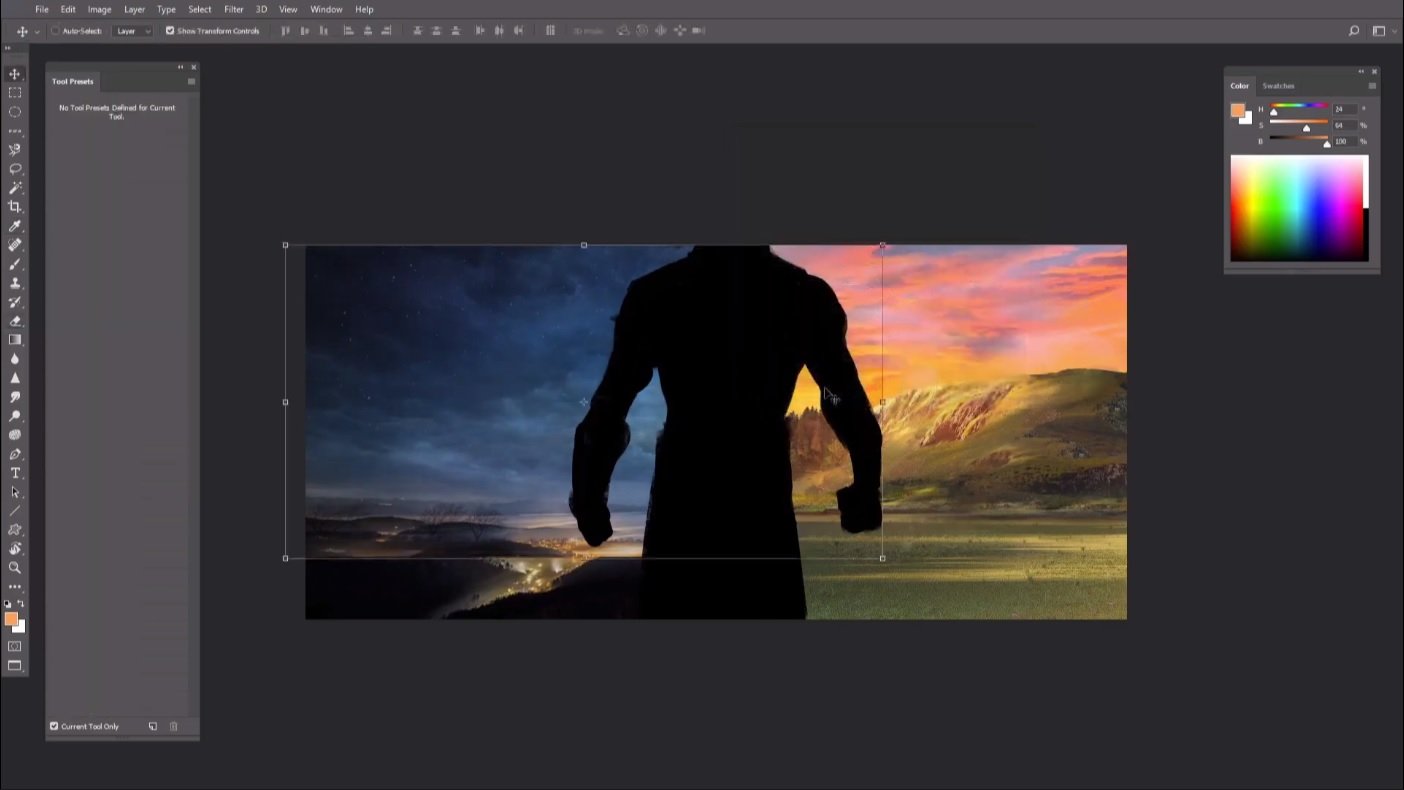 How to fix Valorant error code 43

Valorant error code 43 stopping you from playing after an update? Thankfully there's an easy fix.

The next Assassin's Creed game's reveal art is currently being painted on a YouTube livestream, and it's looking and sounding pretty viking-y.

Well, we say 'currently' but judging by the speed artist BossLogic is going at, we're willing to bet this is a recording sped up. Regardless, it's fun to watch the setting come together. Since taking the above screenshot, the left side of the painting has turned into a snowy glacial landscape which, along with the soundtrack, does lend a lot more credence to previous rumors of a viking setting for this instalment. (Update: there's sea now! There'll probably be a longship soon! Vikings!) (Update 2: THERE'S A LONGSHIP! VIKINGS!)

If you want to watch BossLogic at work, then check out the livestream (or video, if you're waking up late) below and enjoy the finished product. We're picking up plenty of tips about our own Photoshop usage, such as: "it's ok to use photos of clouds with the blending mode turned to 'overlay' instead of learning how to actually paint clouds."

Leaks previously have suggested this title in the long-running stealth-action series will be called Assassin's Creed: Ragnarok, with former Kotaku journalist Jason Schreier confirming the setting at least.

And, as we say, judging by the (suspiciously quick) work of BossLogic, there are going to be some fantastic mountainous vistas to enjoy in your next trip down history lane.

Are you looking forward to an Assassin's Creed game set in the time of the vikings? Or were you hoping for another time period?