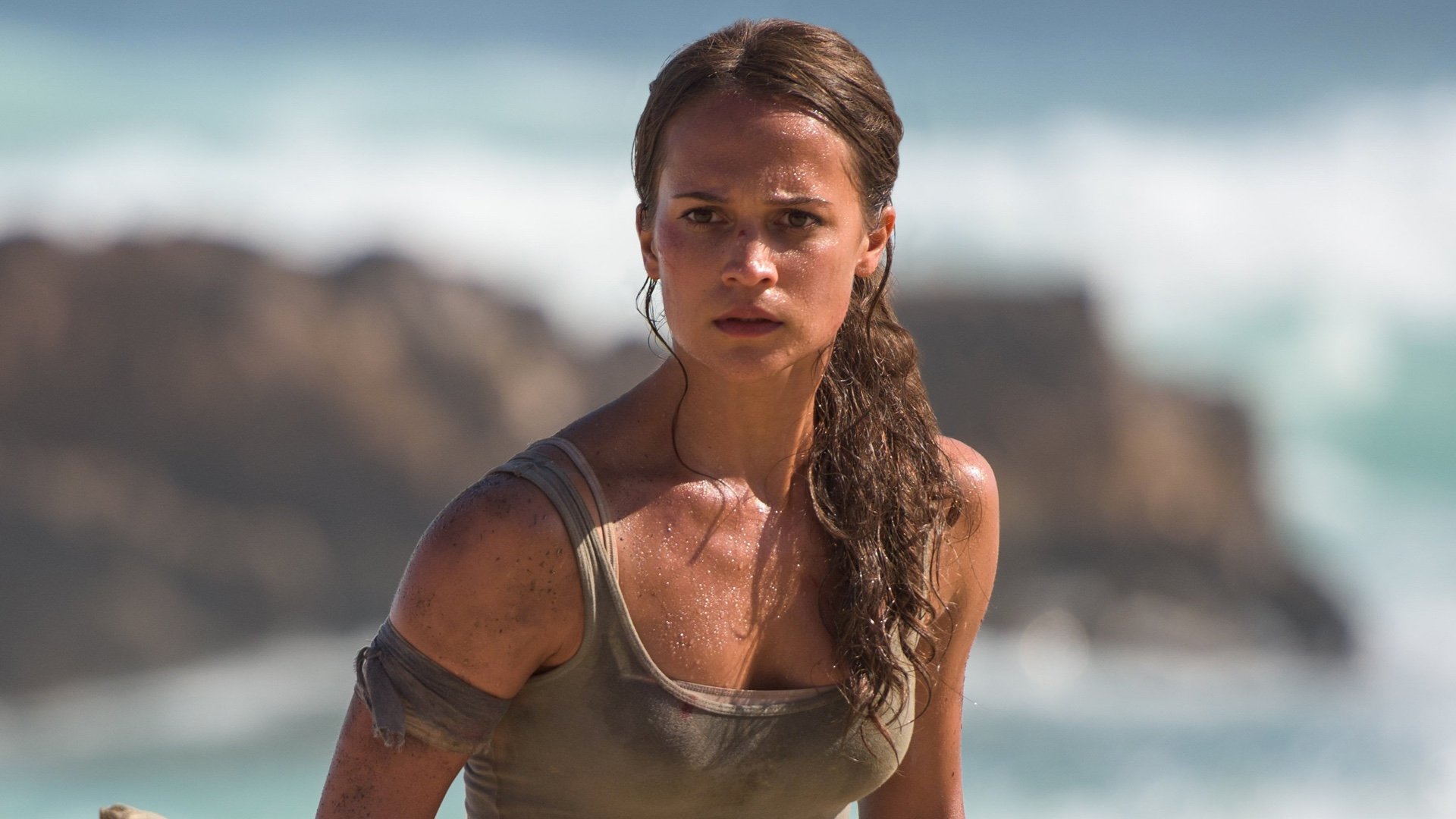 Booty gets a promotion.

We've grown a little weary of the seemingly endless Tomb Raider reboots across game and silver screen over the last couple of decades, but the latest trailer for the new movie starring Alicia Vikander has rekindled some of our enthusiasm, because the action looks fantastic.

Of course, it's still built on all the old standards. A press release notes that Lara Croft "is the fiercely independent daughter of an eccentric adventurer who vanished when she was scarcely a teen". Apparently he was rich AF, too, but she turns down the chance to take over his global empire, and then at some point she decides to go solve the mystery of his death.

To say we've been down this path before would be an understatement, but the onscreen action and effects look excellent as Vikander ventures to a mystical island somewhere off the coast of Japan, where she finds Walton Goggins (The Shield, Django Unchained) and, by the looks of it, a lot of climbing, fighting and puzzles revolving around ancient artifacts.

If Angelina Jolie's Croft was Brosnan-era James Bond, though, then Vikander's looks like some of the better Daniel Craig, a mix of wit and pathos rather than endless one-liners.

So we're probably up for it. Watch the trailer and see what you think. Movie's out March 16.