New Fortnite map codenamed Papaya is allegedly intended to be a social hub without combat. 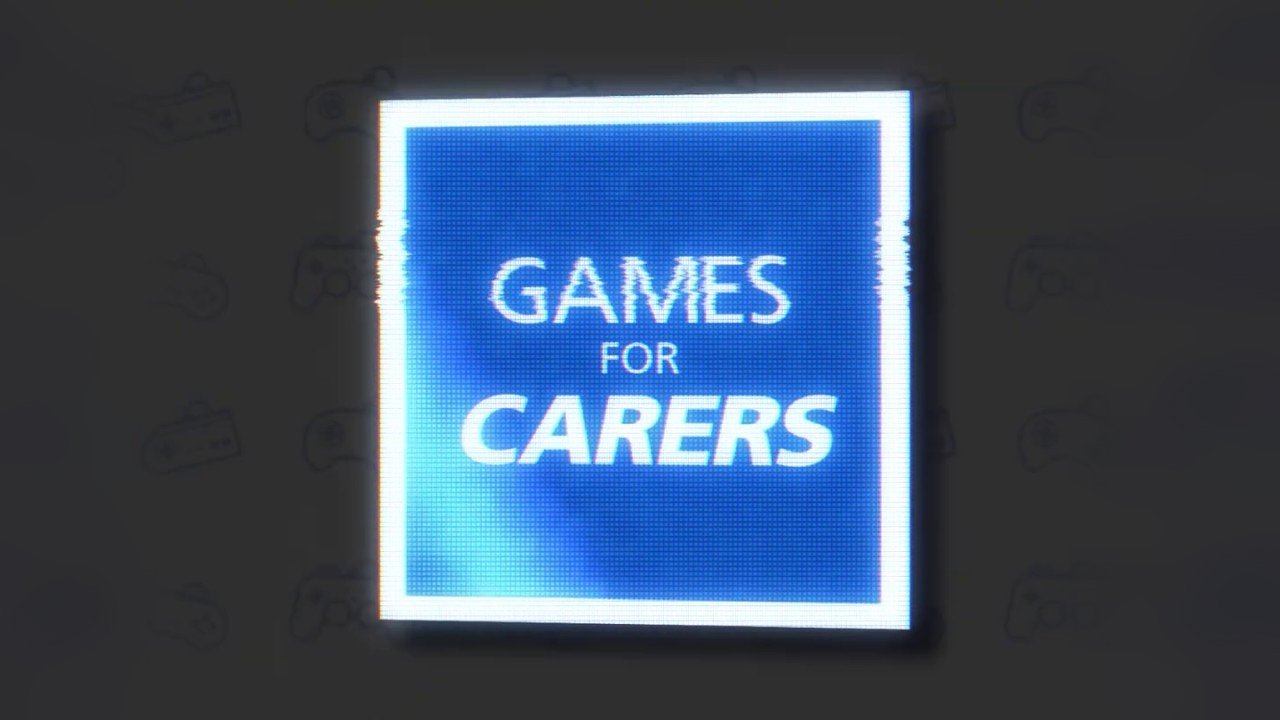 Next Assassin's Creed game rumored to have viking setting, which snowy mountains seem to confirm.

More than 85,000 games are being given away to NHS workers in the UK by game developers as thanks for their heroic efforts to contain and treat the coronavirus.

As a result, some incredible games are on offer for the hardworking health staff of the UK's national health service, including ZA/UM's 2019 hit Disco Elysium – albeit in limited quantities.

If you’re an NHS worker, grab a copy of Disco Elysium and many other awesome games right here - https://t.co/YWyxksUtPH We’ve donated 1000 keys to #GamesForCarers as a big thank you to our NHS heroes! #PlayApartTogether pic.twitter.com/QybkJbQGgf

NHS workers can claim any of the games they're most interested in by heading to this Keymailer page and using their NHS email address to sign in through the About Me section.

“The UK games industry has been proud to play its part in conveying these vital public health messages during this national emergency," said UKIE CEO Dr Jo Twist. "Now our community has united again to say thank you to the truly extraordinary people who make up the NHS frontline team. Games companies of all sizes and players everywhere recognise their exceptional dedication and hope this initiative goes some way to help them to understand how respected and valued they are."

The idea to make a more substantive gift for overworked NHS staff during this trying time was first put forward by former Official Nintendo Magazine and CVG journalist Chris Scullion.

For the past few weeks, several UK games companies have embedded Stay Home, Save Lives messaging throughout their live titles, including popular mobile games like Gameloft's arcade racer Asphalt 9.

The World Health Organization (WHO) has also begun a similar initiative called #PlayApartTogether, asking games companies worldwide to encourage people to stay safe at home by offering rewards and incentives in games. So far Bethesda, Blizzard, Activision, Epic Games and others have put together offers to help keep gamers healthy and happy during the coronavirus crisis.