The latest Valorant patch notes from April 28 reveal changes to Omen and Sage, and a few map fixes in the 0.49 update. 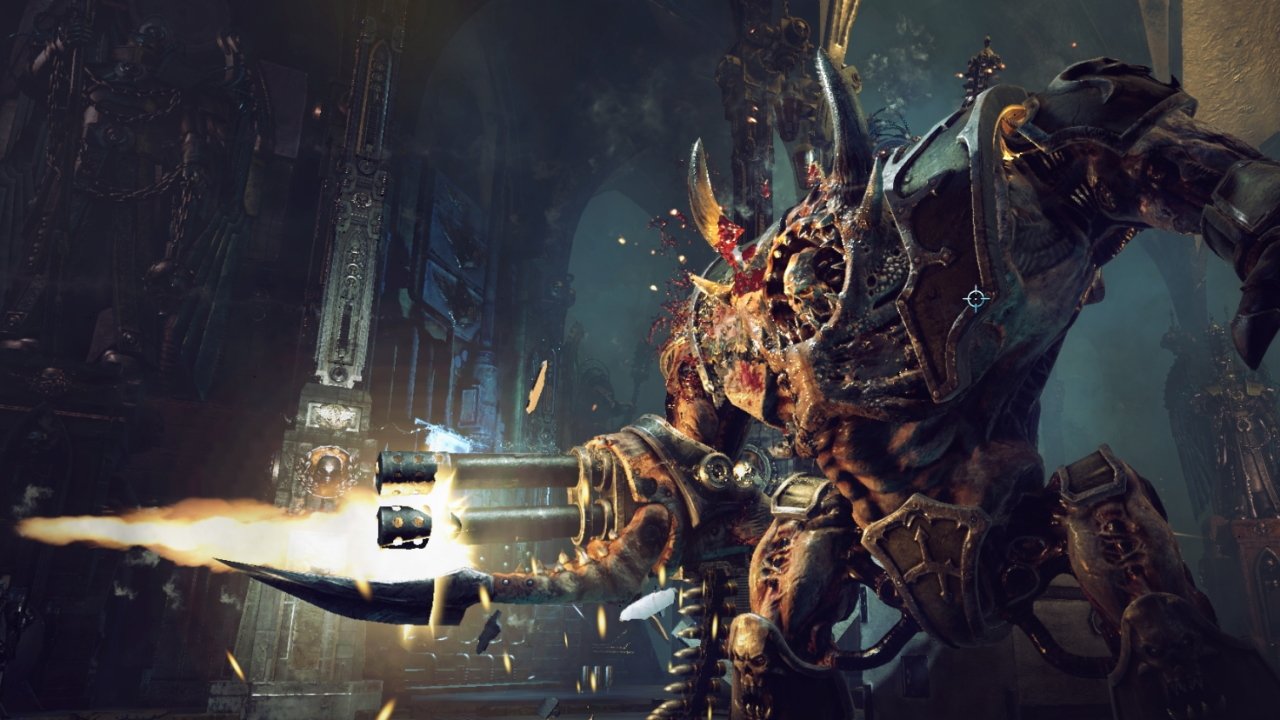 New Fortnite map codenamed Papaya is allegedly intended to be a social hub without combat.

Another month means another batch of games available for all Games with Gold subscribers on Xbox One. As usual, anyone who splashes out on Microsoft’s subscription service will be able to access, download and complete two Xbox One games and two Xbox 360 games. Here’s what’s in the May lineup for Xbox Games with Gold.

Xbox Games with Gold May 2020 lineup

The two Xbox One games being added to Xbox Games with Gold in May are off-road racer V-Rally 4, and action-RPG Warhammer 40K Inquisitor - Martyr. The 360 games arriving are Sensible World of Soccer and Overlord. Here’s when each one will be available to access:

Unfortunately, not every month of Games with Gold is going to be a winner, and it seems a general consensus that May’s lineup isn’t a very exciting one. Both V-Rally 4 and Warhammer 40K Inquisitor - Martyr received fairly middling reviews, with the latter at least bringing some nice ideas to what’s sadly a fairly repetitive isometric action-RPG that’s heavy on gunfire. Fans of the Warhammer 40K universe should be able to snatch some enjoyment from it thanks to the seedy story of inquisitors, heretics, and all that good unholy stuff.

The 360 games arriving in May’s Games with Gold lineup provide better interests, thankfully. Sensible World of Soccer revives a classic, arcadey sports game in fun style, while Overlord is well-liked title that gives you the chance to play the baddie, commanding your own horde of goofy goblins as you get up to no good.

What do you make of the Xbox Games with Gold May 2020 lineup? Disappointed? Let us know down the comments. We’ll be back with the next batch in a months time, so here’s hoping they’re more up your street.