All new fish coming to Animal Crossing: New Horizons in May

Get ready to catch some fresh fish next month in Animal Crossing: New Horizons! 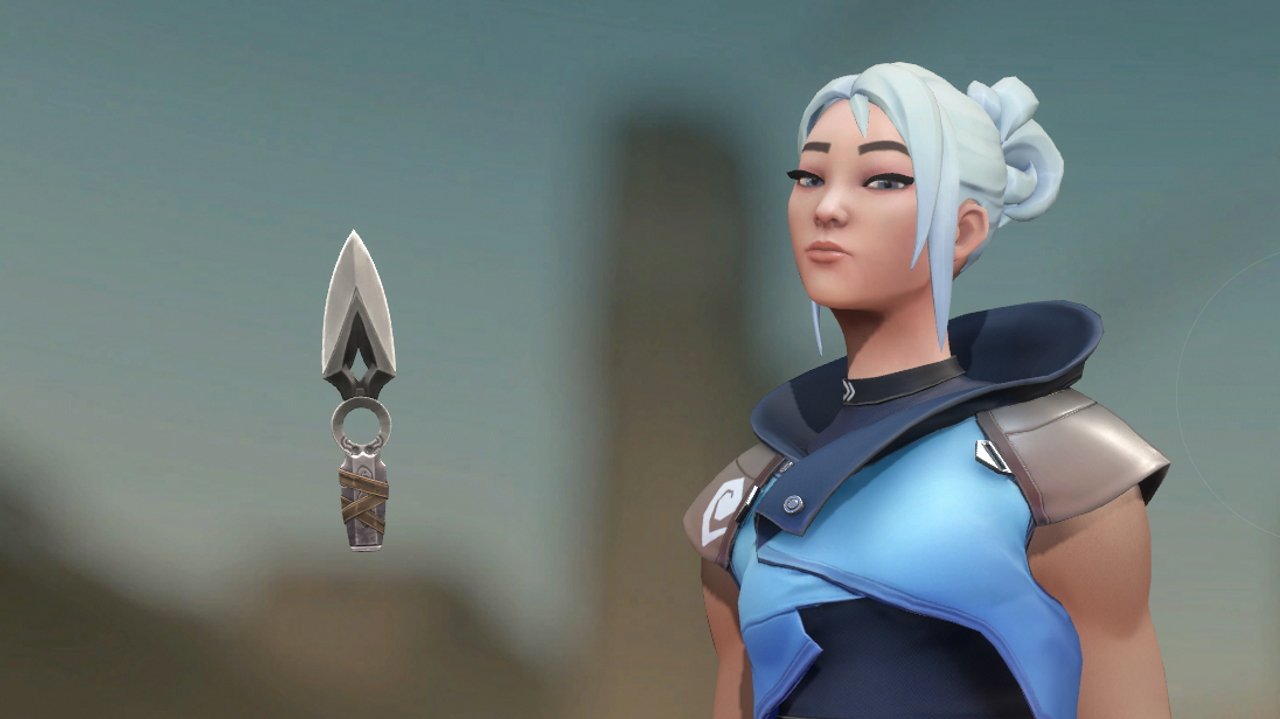 Valorant’s closed beta is rolling on into its third week, and as more players get to play with the game, developer Riot Games is getting a better handle on what tweaks they want to make to the agents. Released on April 28, the Valorant 0.49 patch notes list several changes to Omen and Sage, as well as a few fixes to map bugs.

The big changes arriving in the 0.49 update for Valorant are changes to both Omen and Sage. The former is getting a buff to make his ultimate less difficult to locate, but clearer to take down if you spot it, while the latter is getting a change to her Barrier orb that’ll stop it from being used to peek over too many unintended areas. In other exciting news, a competitive mode has been added to the game, but it’s not yet live in the game.

And there you have it, the full April 28 Valorant 0.49 patch notes. Are you happy with the changes to Sage and Omen or were you hoping for other tweaks? Let us know down in the comments. Head over to our Valorant game hub by clicking here to find more news, guides and features for the game.