Aliens are real, and they're swooping in this summer. 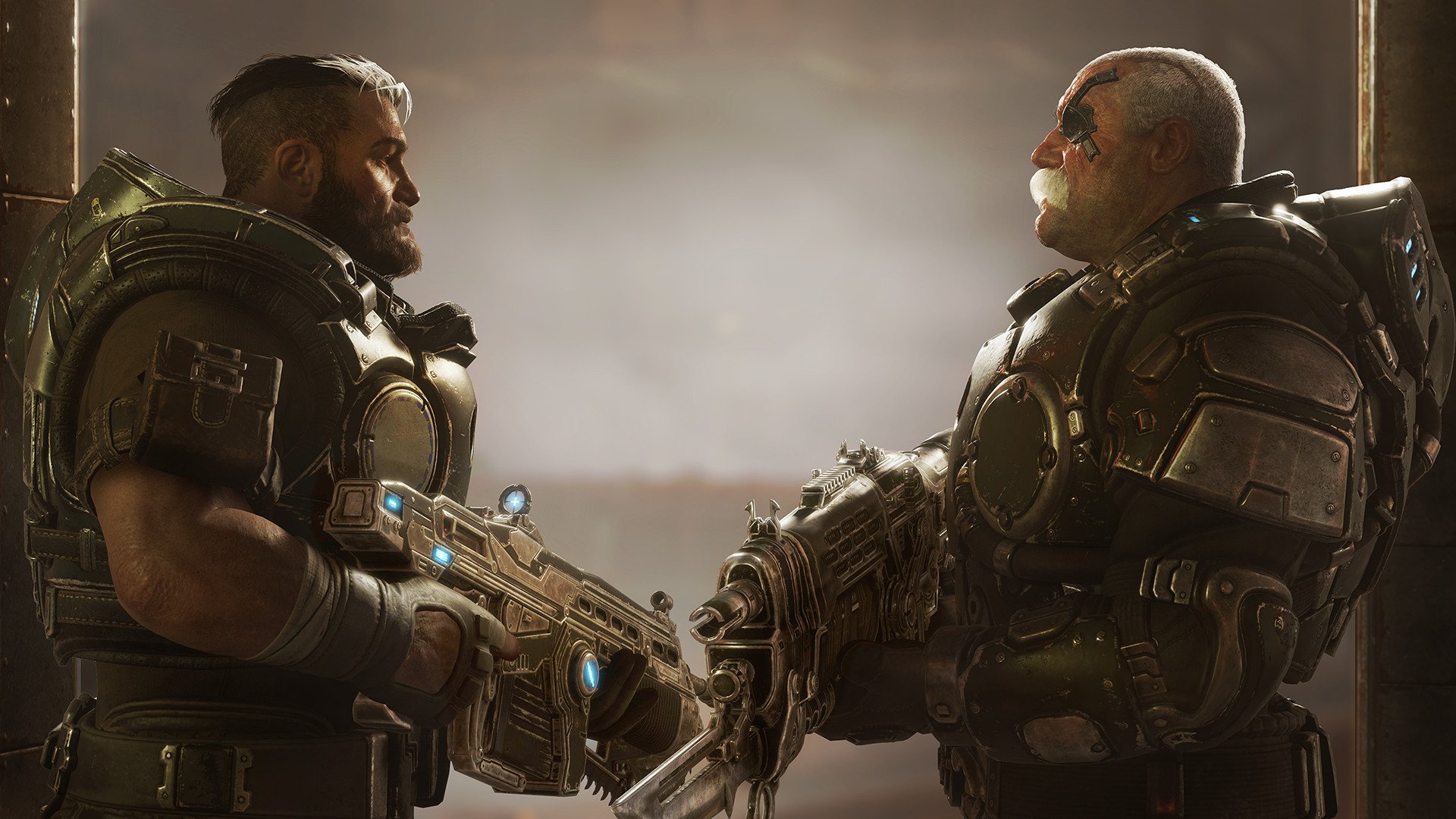 How to heal injured units in Gears Tactic

All new fish coming to Animal Crossing: New Horizons in May

Get ready to catch some fresh fish next month in Animal Crossing: New Horizons!

In Gears Tactics, there are status effects you can run into, like being injured. While you can attempt to use items and abilities to eliminate this status, you’ll notice that nothing works. The injured status remains, reducing the available HP of your unit. If you’re lost on what to do, we’ve got a quick guide for you that’ll explain how to heal injured units in Gears Tactics.

How to heal injured units in Gears Tactics

Your units can become injured in Gears Tactics when they’re downed by an enemy. You can revive these units, but there’s a penalty for being downed in the form of the ‘injured’ status effect. The injured status effect reduces the available HP that unit has.

Unlike HP that’s been reduced through enemy fire, you can’t restore the HP lost through the injured status effect with healing abilities, skills, healing items, etc. Instead, the only way to heal injured units in Gears Tactics is to complete the mission you’re currently in.

When you jump into the mission after the one where your units became injured, you’ll notice the status effect has been lifted and you’re able to start fresh with a full bar of HP. As much as it sucks to have injured units during a mission, it’s nice to know that they’ll return to normal once you start up the next mission without having to wait for a specific timer.

If you’re not playing on Ironman Mode, you can also restart the mission over again or replay it if you’re not happy with how things went. The choice is yours, but if you’re in a mission right now with injured units you can’t heal, rest assured that the ‘injured’ status effect and reduced HP will be removed after you complete your current mission and begin the next mission in the campaign.

Now that you know how to heal injured units in Gears Tactics, we have a few other helpful guides for your consideration including: