A simple guide for the curious beginner who wants to start gaming. 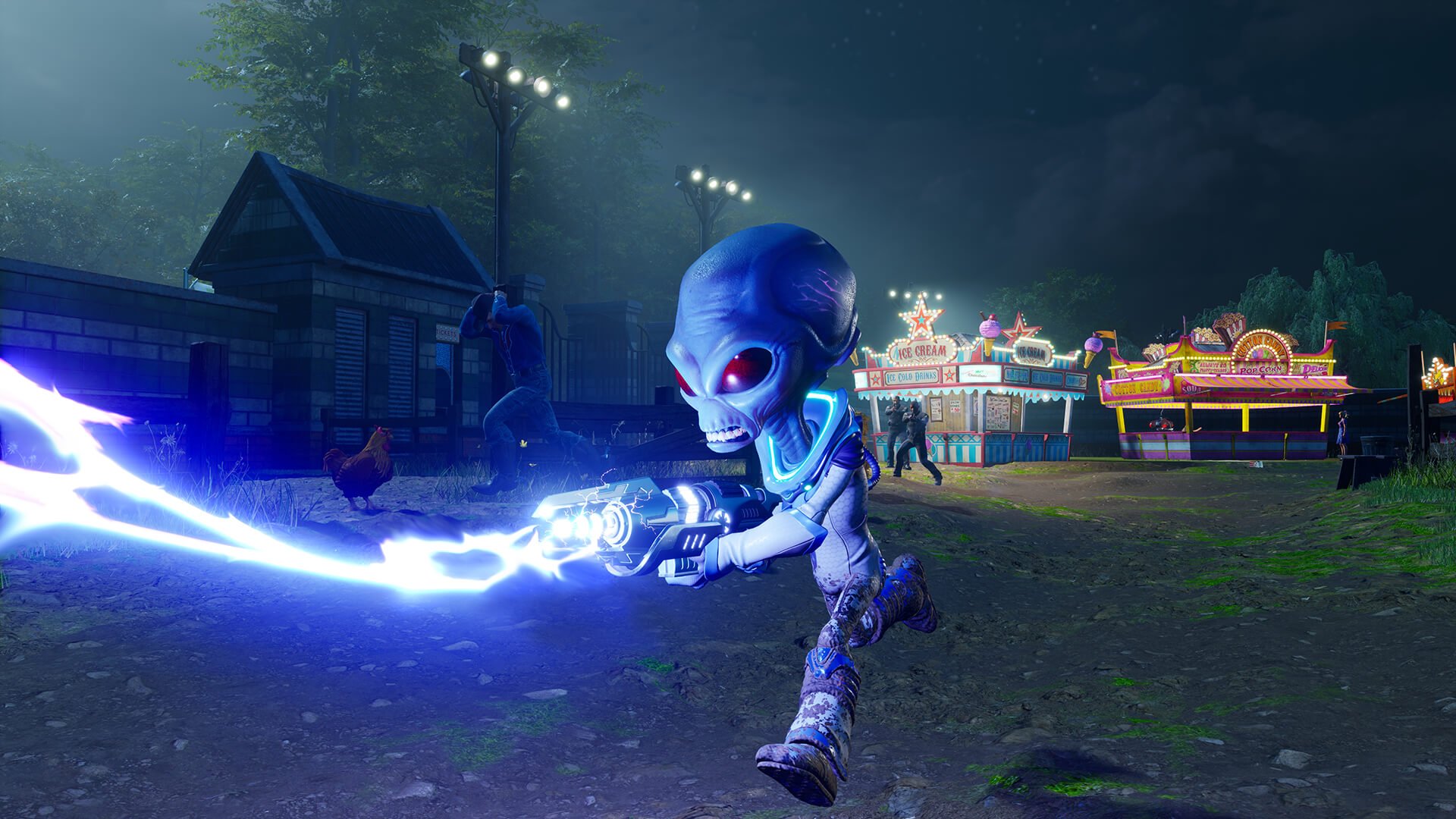 How to heal injured units in Gears Tactic

What to do when members of your squad have been injured.

When the Destroy All Humans remake was announced last year ahead of E3, fans of the series found themselves eager to learn when they’d be able to get their hands on the remake of the game that started it all.

For the longest time, the Destroy All Humans remake boasted a general 2020 release window. Now, we finally have a confirmed release date!

According to an announcement from THQ Nordic, the Destroy All Humans remake will release on Xbox One, PS4, and PC on July 28. For the game’s release, several different bundle versions will be available for those looking to add a few collectibles to their gaming collection.

The Crypto Backpack is really cool, we’ll give it that. Whether it’s an extra $150 cool is totally up to you, though we can easily see die-hard fans scooping it up given the fact the backpack is limited edition.

If you’re unfamiliar with Destroy All Humans but think the game looks cool, or you enjoyed the announcement trailer complete with Ich Will from Rammstein (a nice touch if we say so ourselves), here’s the description from the game’s official website.

“The cult-classic returns! Terrorize the people of 1950s Earth in the role of the evil alien Crypto-137. Harvest DNA and bring down the US government in the remake of the legendary alien invasion action adventure. Annihilate puny humans using an assortment of alien weaponry and psychic abilities. Reduce their cities to rubble with your flying Saucer!”

If you enjoyed Invader Zim in the early 2000s, you’ll likely enjoy the combat and sarcastic commentary from Crypto-137. Interestingly enough, the voice of Zim, Richard Horvitz, can also be heard in the Destroy All Humans games. Not as Crypto-137 but as Orthopox, Crypto’s superior officer.

It was confirmed that the Destroy All Humans remake will keep all of its original voice actors, so yes, you’ll be able to hear the unmistakable voice of Richard Horvitz as Orthopox.

Again, the Destroy All Humans remake officially releases on July 28 for Xbox One, PS4, and PC. If you’re a fan of Destroy All Humans, two special editions exist that you can pre-order right now on the game’s official website.