Bring in the big haul with our Animal Crossing: New Horizons tuna guide. 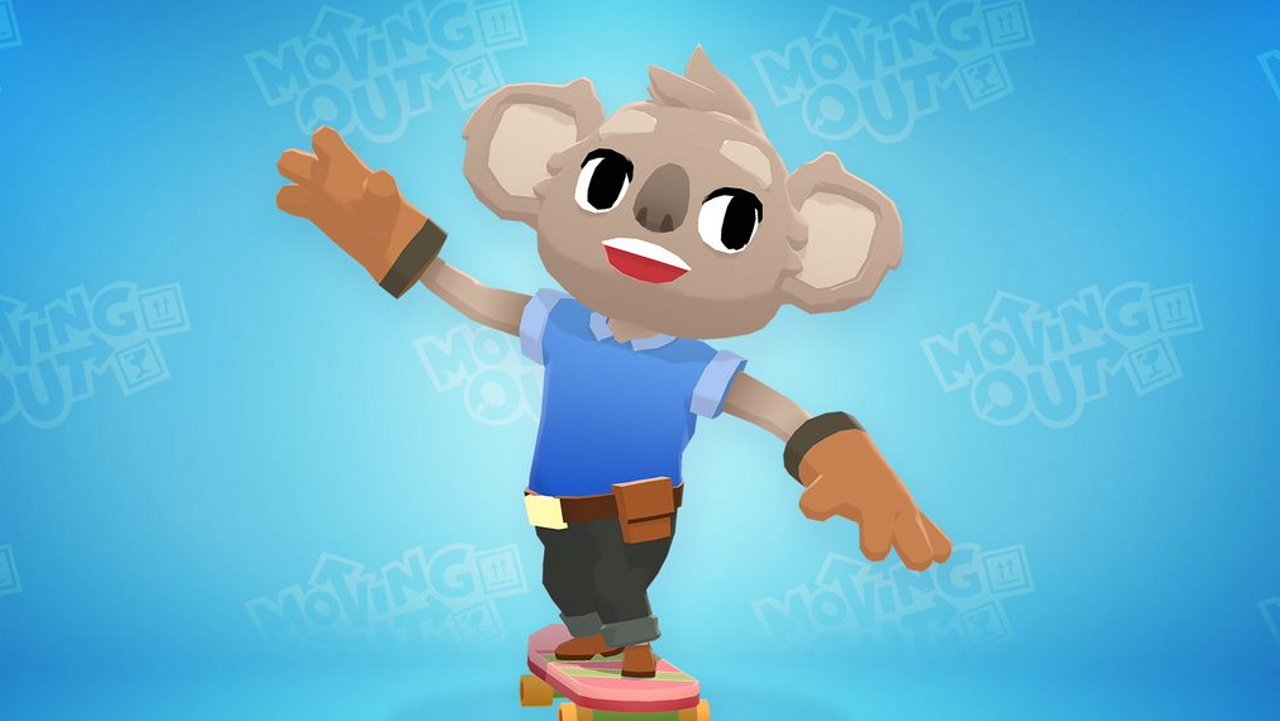 A simple guide for the curious beginner who wants to start gaming.

With the sheer amount of damage they cause, you might assume that the deliverymen in Moving Out are pretty careless people. However, unbeknownst to most, they’re actually working on their own personal goals. Each level in Moving Out sets a number of secret bonus objectives for you and your team to complete, but you won’t know what they are (or if you managed to do them) until you’ve played through the level once. Or you wouldn’t, if you didn’t check our guide to all bonus objectives in Moving Out that is! Below we’ve broken down all the secret bonus objectives so you know what tricks you need to pull on your first run through the level.

The levels below are listed by the area you find them, starting with the town district, then the industrial/haunted area over the river, then moving on to the later locations in the game. Within each zone, the levels are ordered alphabetically, so scroll to the name of the level you’re on, and complete the bonus objectives listed to earn coins. These can be spent in the arcade to unlock secret challenge levels.

NB - Some levels force you to play through multiple times to earn all the coins, as some bonus objectives counteract one another.

Industrial district (the river and beyond)

The Floor is Guava

And there you have it! All the bonus objectives in Moving Out, so you can get to work on unlocking those arcade levels.