It doesn't seem that hard, don't see what all the FUZE is about. 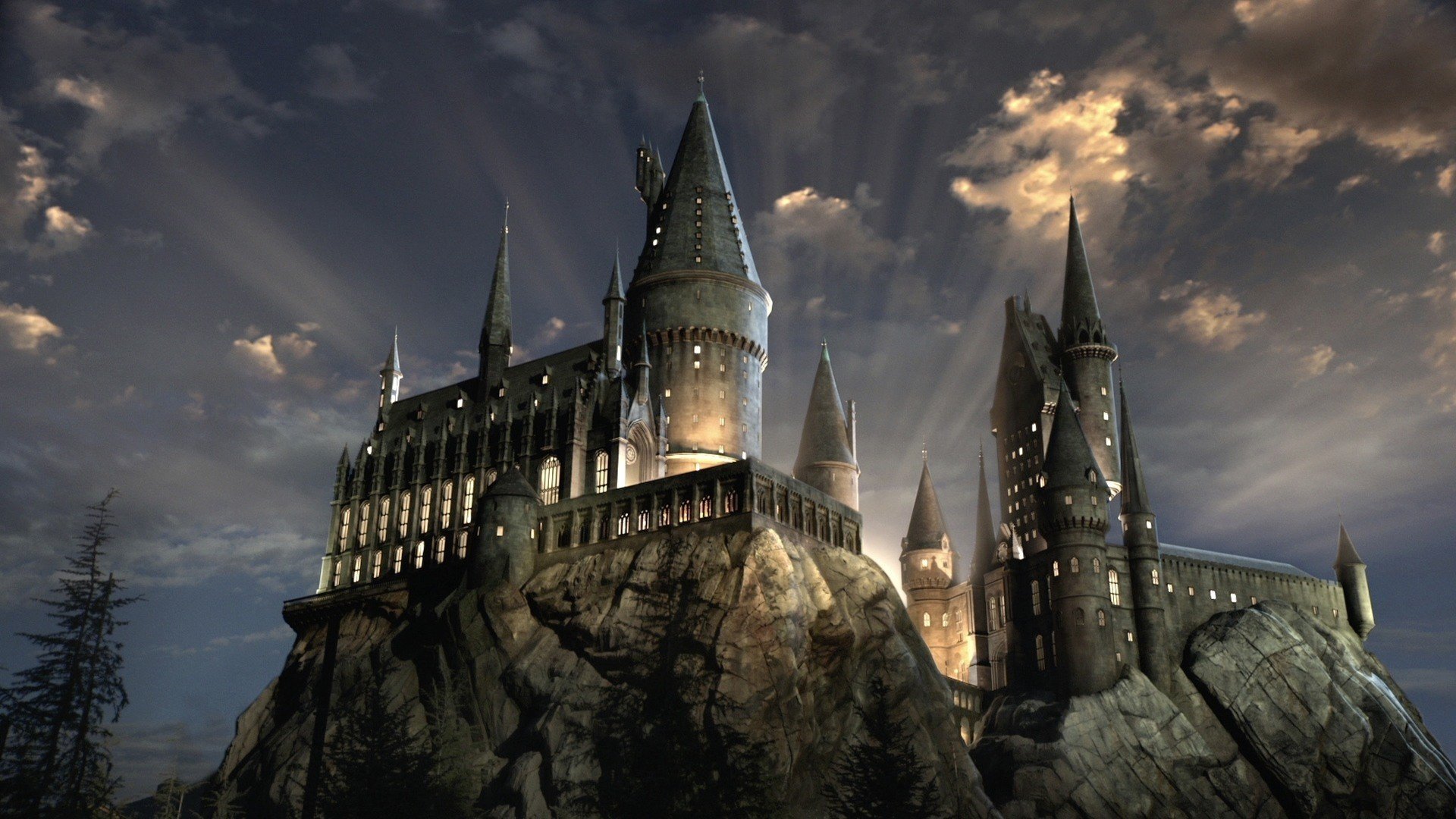 The Nintendo Labo’s reveal garnered quite a bit of interest, but can it succeed as-is or does it need a few additional tweaks prior to release?

In Hogwarts Mystery you attend the school in the period between Harry’s birth and his own first year, so your classmates will include Nymphadora Tonks and Bill Weasley. Of course some of the teaching staff have been around for decades so Snape, McGonagall and Hagrid will also be knocking about the grounds.

There’s no release date yet for Hogwarts Mystery, however developer Jam City has said there will be big plot arcs and smaller sidequests such as romantic and relationship storylines.