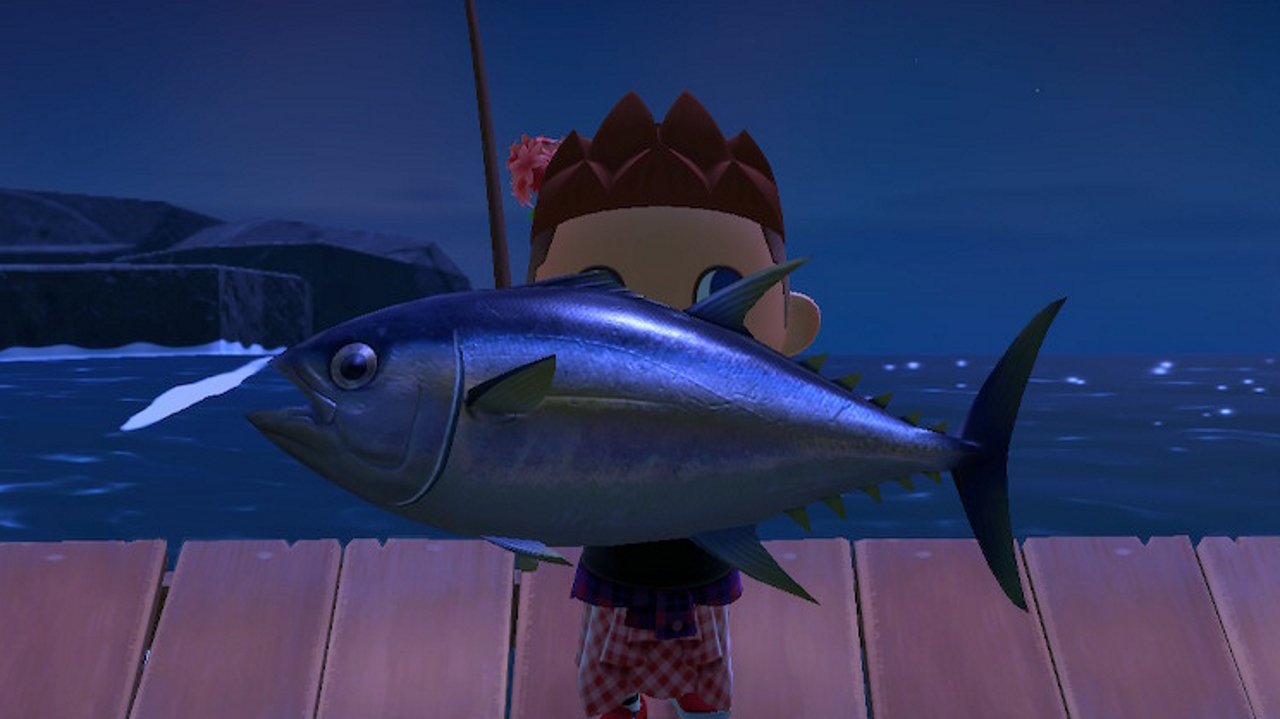 Earn coins for the arcade with our full list of Bonus Objectives in Moving Out.

Before you start aiming to catch tuna in Animal Crossing: New Horizons, you need to know the core details about when the fish is around and what it’s worth. Here are the core tuna details:

As noted above, the Tuna is available only from November to April in the Northern Hemisphere, and May to October in the Southern Hemisphere. It appears as a massive shadow, making it quite distinct from other fish.

The biggest challenge to catching a tuna in Animal Crossing: New Horizons is that it’s only available from the pier. This means you can only catch it from any wooden platform which stands out over the sea. Your island will have one of these on its east or west coast, but you can also fish from the pier next to the airport, if you so wish.

It’s worth checking your pier periodically throughout the day just in case any massive shadows appear, but the real way to increase your odds of catching a tuna are through island tours. Fish spawn at an increased rate while on any island tour, making it much easier to get the rarer fish in the game. We recommend crafting plenty - at least 10 or more - of fish bait (click here if you don’t know how) and two or more fishing rods before heading out on a tour.

While on an island tour, you want to fish from the wooden pier on which Wilbur is standing. You can either stand here and throw bait out to lure fish in, or sprint in a loop around the island. Because spawns are increased while on island tours, you’ll find a fish appearing regularly next to the pier.

If it’s not a massive shadow, you can either catch it, or scare it away by sprinting near to it. We prefer to catch the fish, as there’s a chance of scoring other rare fish such at the Blue Marlin from the pier. Repeat this process until a massive shadow appears and you catch a tuna in Animal Crossing: New Horizons. It can take a while, as the spawn chance is fairly low for tuna, but stick with it and you’ll get there!

Now that you know how to catch tuna in Animal Crossing: New Horizons, be sure to check the remaining bugs and fish which are leaving in April so you don’t miss any!