What would Animal Crossing: New Horizons look like if Nextdoor came to town... 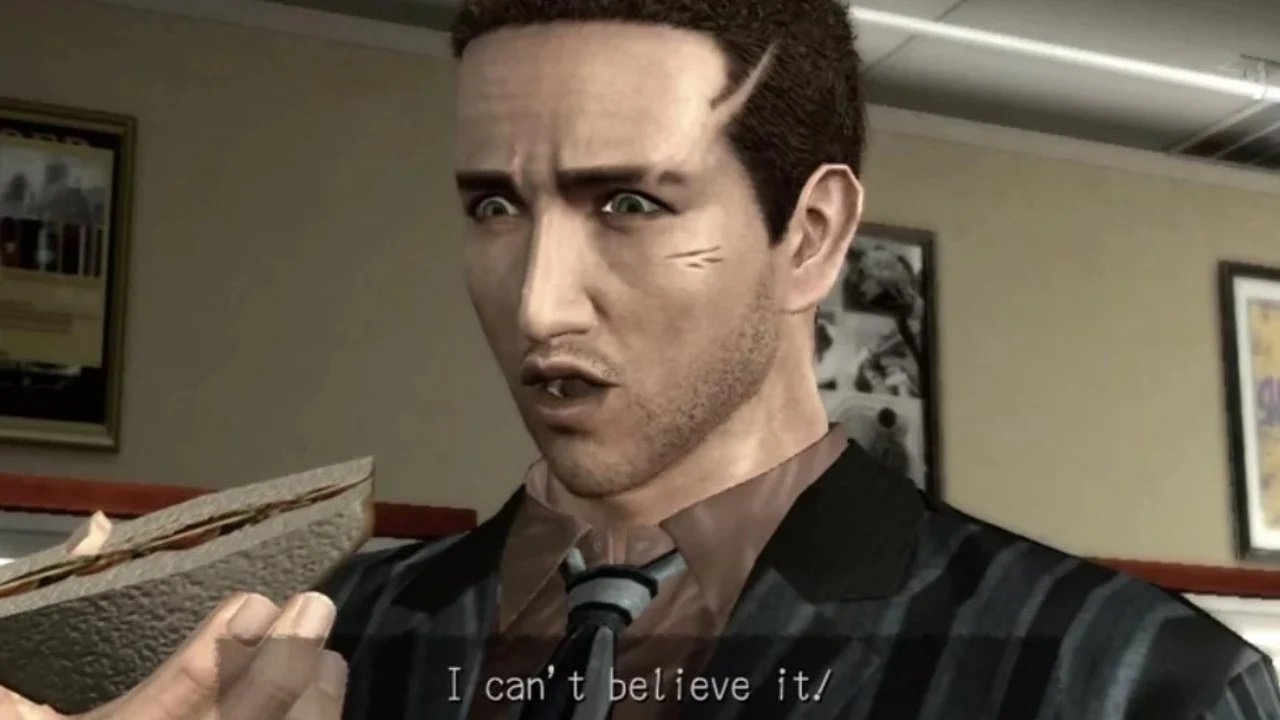 Bring in the big haul with our Animal Crossing: New Horizons tuna guide.

Deadly Premonition 2, the official sequel to Hidetaka "Swery65" Suehiro's cult classic, comes out on Nintendo Switch on July 10, according to a new trailer today.

The sequel takes place before Agent Francis York Morgan (but please, call him York, that's what everyone calls him) embarks on his Twin-Peaks-esque investigation in small-town Pacific Northwest murder hijinks.

In the year 2005, FBI agent York visits Le Carré, a small town in New Orleans where he encounters a mysterious serial murder case alongside his “friend” Zach.

Deadly Premonition 2 is then both sequel and prequel to the cult classic, which Swery65 fans will insist is so bad it's good, possessing all the hallmarks of David Lynch's original TV series that it was clearly inspired by.

You can see some gameplay of the pre/sequel in last September's Nintendo Direct, in which much of the footage appears to be using the same engine as Swery's Microsoft-backed-and-canceled indie investigation D4: Dark Dreams Don't Die.

Swery has since launched a number of kickstarters for various other projects, including The Good Life about a photojournalist in an English rural village who can turn into a cat or dog at night. Swery is listed as the director of this sequel, but its reveal and release schedule has been so hectically quick that not much is really known about it.