How to save in Gears Tactics

Keep track of your progress by learning how to save in Gears Tactics. 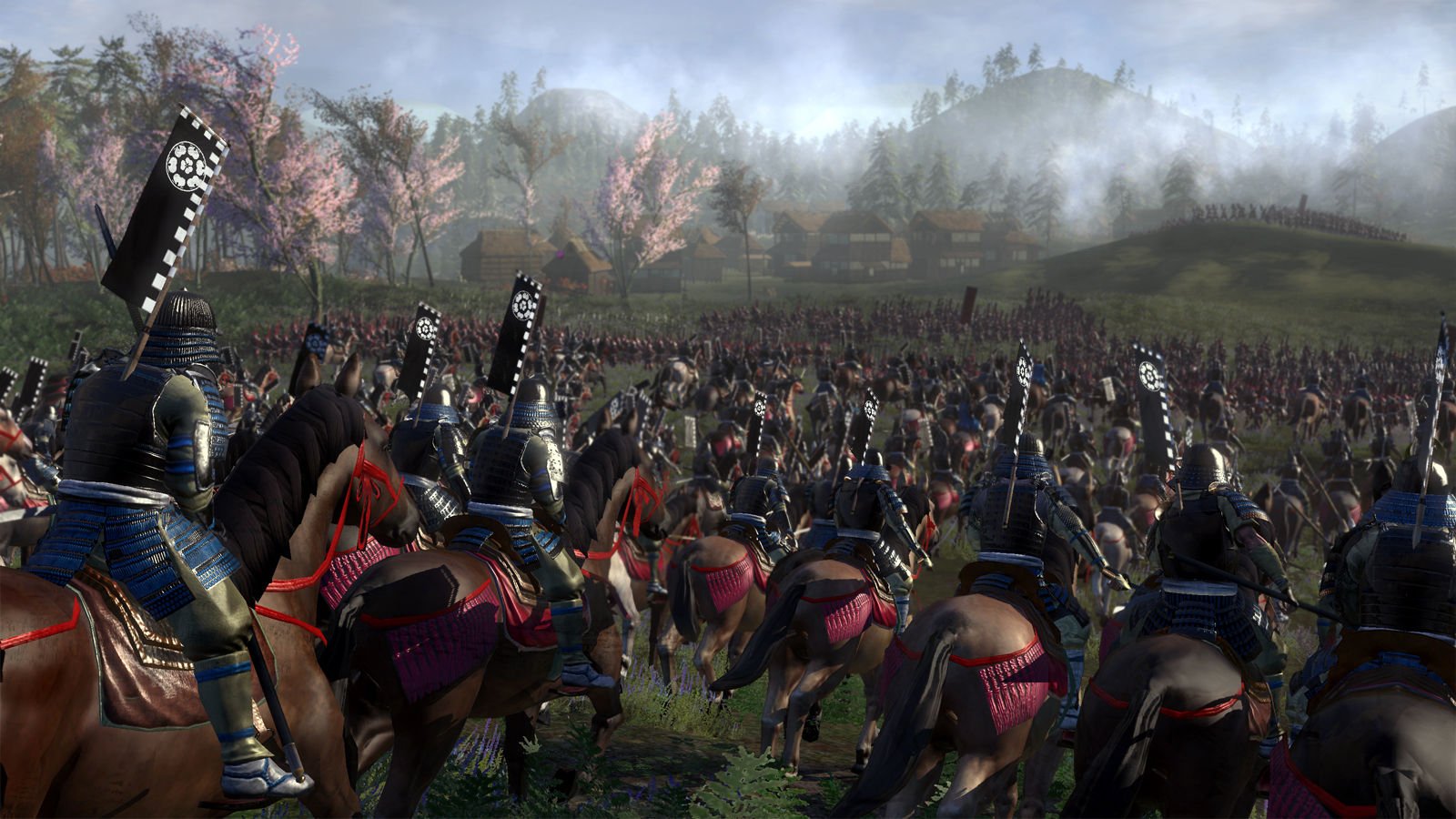 You can grab Total War: Shogun 2 for free this week

What would Animal Crossing: New Horizons look like if Nextdoor came to town...

Creative Assembly's grand strategy game set in feudal Japan, Total War: Shogun 2, is free right now on Steam. Grab it by May 1 and it’ll be yours forever.

The giveaway isn’t just out of the blue - Creative Assembly is giving the game away for free as a gift to encourage players to stay home and save lives during the ongoing COVID-19 pandemic.

“The past few weeks have presented unimaginable challenges for many of us, but the remarkable collective effort being made by the global community to overcome this moment of adversity has been truly inspirational,” a post on the Total War website reads.

“With this in mind, we want to continue to encourage you all to stay home and save lives by extending a gift to everyone to help make this difficult situation a little bit easier.

“Everyone at Creative Assembly is now working from home, and we hope that this will help everyone with that stay home mission – #StayHomeSaveLives.”

The deal started on Monday, April 17, and will run until 6pm BST (10am PT, 1pm ET) on Friday, May 1. Grab a copy of the game on Steam before then and you’ll own Total War: Shogun 2 permanently. Click here to head directly to the Total War: Shogun 2 Steam page so you can add it to your account.

In addition, a good chunk of the rest of the Total War games have also been put on sale as well, though not Three Kingdoms or the Total War: Warhammer games - sorry folks! The sale will stretch a little longer, lasting until the same time, May 4. Once the time to claim Shogun 2 for free has passed, it’ll also join the sale at 75% off. The rest of the games on sale can be found in the Discounts tab on the Total War Steam page.

Total War: Shogun 2 received widespread critical acclaim for its recreation of samurai warfare and political machinations during 16th Century Feudal Japan. Keeping in line with the other games of the series, your aim is to conquer the warring factions and unite the nation as one through a mix of real-time battles and grand strategy.

Though it’s now nine years old, Shogun 2 remains an impressive spectacle visually, and a game well worth diving into for strategy fans or those interested to give the Total War series a go for the first time.

To recap, Total War: Shogun 2 is available for free on Steam, so long as you claim it before May 1.