Earn coins for the arcade with our full list of Bonus Objectives in Moving Out. 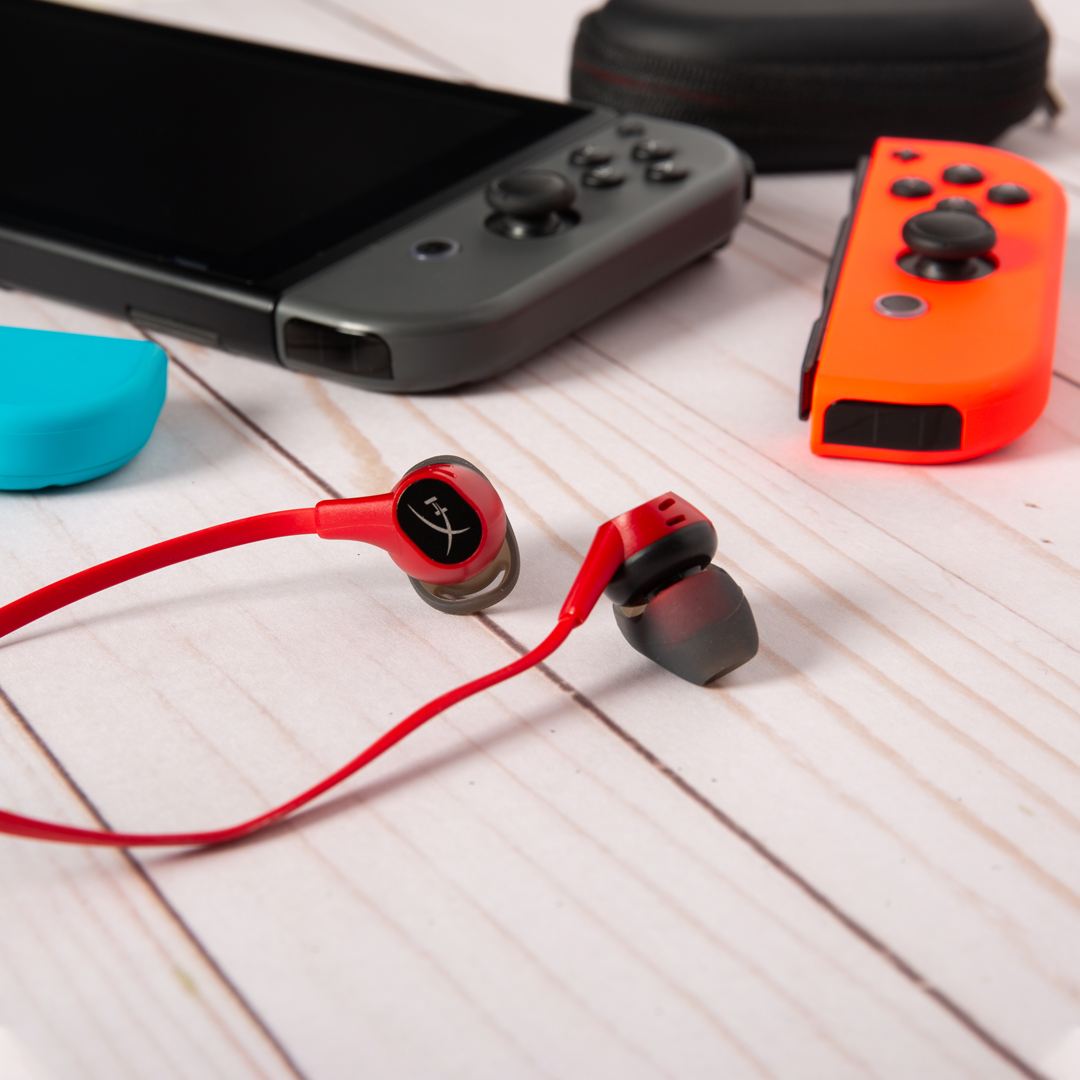 Aliens are real, and they're swooping in this summer.

Many people are beginning to run out of books and movies and podcasts to keep them entertained these days. Let’s face it, shipping times on new books are long, and with social distancing in effect, that means Hollywood’s not going to be cranking out new movies or TV series for a while. Luckily, there’s still one true entertainment medium still going strong: gaming. While most might not think of themselves as gamers, the massive variety of games means there’s almost always something for anyone to play.

Whether you’re looking for epic stories to lose yourself in, or tricky puzzles to tease your grey matter, you’ll find them in games. Games are a true multimedia art form, taking art from all disciplines; art, music, acting, writing, et cetera, and rolling them all into one immersive package. So here’s a beginner’s guide to some of the most popular genres in gaming, for everything you need to know to get started and have fun.

The first thing to think of is what kind of game you’re looking for. Something with a great story and a world you can immerse yourself into, like a good movie or book, would be one of a few different genres. RPGs (role-playing games) can sometimes be a little complicated, with skill builds and equipment looting, but offer immense worlds to explore. Action RPGs, such as Zelda: Breath of the Wild or Diablo, tend to have simpler system designs so they’re easier to grasp, but if you’re new to gaming, having to get accustomed to unfamiliar controls while you’re being attacked in real time can prove to be a bit of an obstacle. If you’re looking to move at a slower pace, there are also turn-based RPGs, like Pokemon or Persona which give you time to consider each action. These tend to do a better job of easing into you the basics of combat. A decade ago, these were the more prevalent style of RPG, but even though they’re not the norm anymore, they still boast some of the best games of all-time. This would include Final Fantasy 7, which has recently been remade into an Action/RPG in stunning detail.

FPS (first-person shooter, you can’t see yourself) and TPS (third-person shooter, you can see yourself) games require solving most problems by pointing a gun and pulling a trigger. They’re great for those with good hand-eye coordination, or for those looking to improve theirs, and sometimes have great stories attached. Let’s put it this way, if we’re comparing these to movies, RPG stories are more like the recent run of superhero movies, and stories in shooters are more like straight-up blockbuster action movies. Much like an action movie, this isn’t to say that there isn’t room for a good story in a shooter, just that most players don’t consider it a necessary part of the game. The single-player campaign for Titanfall 2 is great, and quite beginner-friendly. Older games like Half-Life and its sequels also have great stories and forgiving gunplay, though later games often have assist modes and features to help out beginners. Horror fans may also enjoy the Resident Evil 2 Remake, which has plenty of accessibility and assist modes.

Other games like Portal use similar gun-pointing viewpoints but have gameplay centered around solving puzzles. If you enjoy tricky thought experiments and logic tests, then Portal delivers all that with a comedy narration from a murderous AI. If you’d prefer the same puzzle-solving gameplay without the comedy, The Witness and The Talos Principle are two games that let you explore desolate environments with just puzzles to work out on your own.Other puzzle games don’t require you to walk around within the puzzles at all, and you’ll find a lot of these on mobile. The great thing about this is you already have the device needed, and you don’t need any extra equipment to play them on. Try out number puzzles like Threes or 2048, word puzzles like Lex or TypeShift, or abstract puzzles like Monument Valley to keep your mind busy. In the latter, you’ll even be treated to some of the most beautiful, minimalistic visuals in mobile gaming with a sumptuous soundtrack to match, so make sure you have some decent audio equipment to really enjoy it, like the HyperX Cloud Earbuds.

Other mobile games worth a try for your first foray into gaming include Asphalt 9, if you’re a fan of driving and racing. It includes real-world cars that you unlock by playing short tracks against computers or other players. You can also get Asphalt 9 on Nintendo Switch and PC so if you get really involved you can connect a gamepad and get really into racing.

If one of those mobile games really whets your appetite for gaming, and you want to try out some of the other recommended games for beginners listed here, you may need to get some extra gear, including controllers. If you need a good headset for playing FPS games, so you can feel the immersive action exploding around you, then consider the Cloud Stinger for basic features and brilliant sound. And if you need a good gaming mouse or keyboard to go along with it, check out the Alloy Core RGB and Pulsefire Core which are specifically designed for the new PC gamer.

Now that you know where to start, we wish you all the best on your new journey into gaming, and hope you find a fun new hobby to enjoy for many years to come.