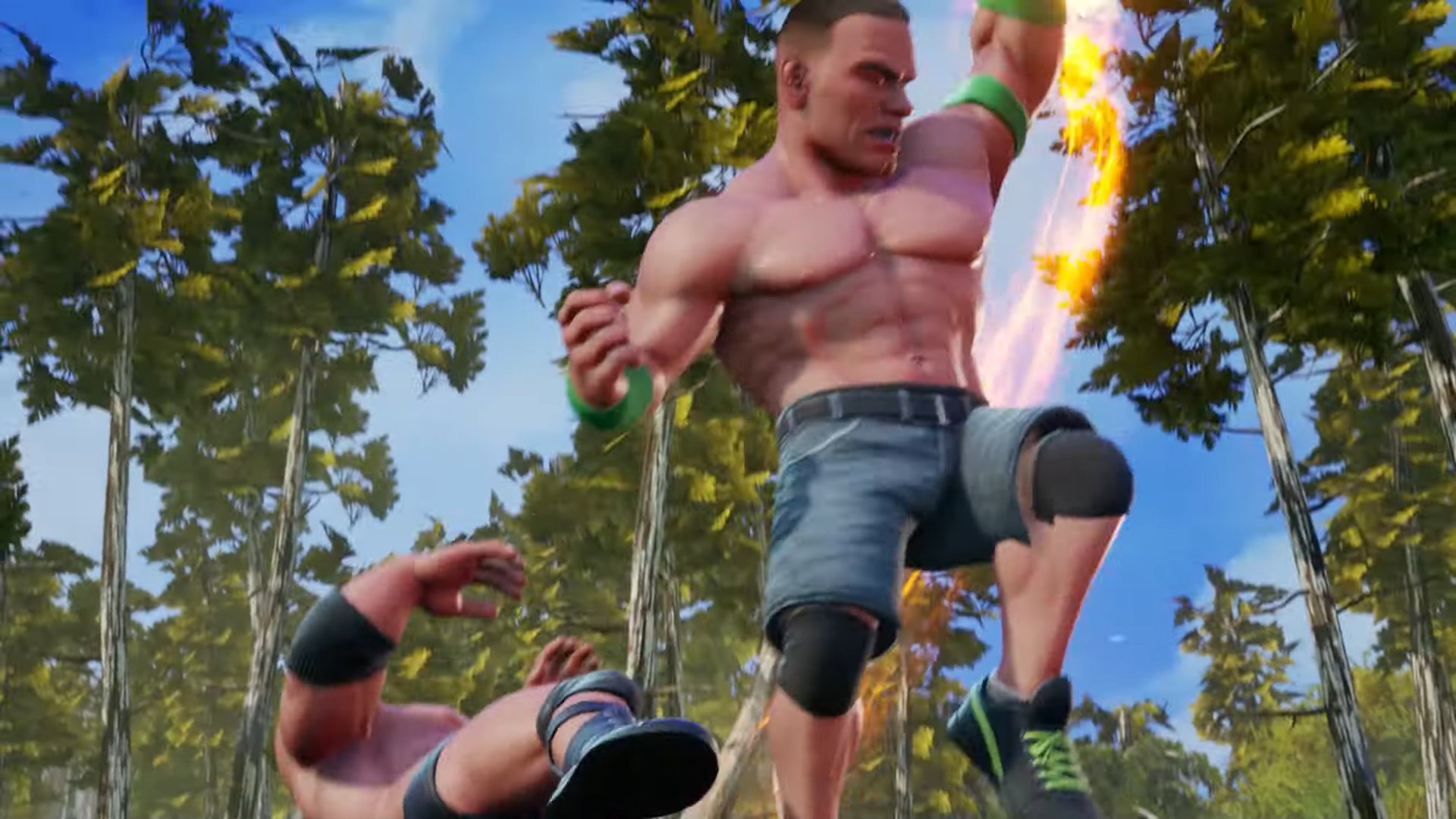 TLOU2 releases June 19 and Ghost of Tsushima follows shortly after on July 17.

WWE 2K Battlegrounds is the next game from the wrestling folks, scheduled for release this fall. Unlike previous 2K WWE titles, this one looks to be a bit more cartoony than the po-faced serious drama that professional wrestling usually inspires.

In the announcement post today, 2K games described Battlegrounds as: "a completely new WWE gaming experience that will feature arcade-style action and over-the-top Superstar designs, environments and moves. We’re focusing on social pick-up-and-play fun, but with plenty of depth for those who want to get way into it."

You can see for yourself in the trailer below that there are plenty of over-the-top Superstar shenanigans to get excited about, including someone winning a ring-out by chucking their opponents into the jaws of a gator.

WWE 2K Battlegrounds is being developed by Saber Interactive, who have previously shipped NBA 2K Playgrounds, so they have prior experience of converting serious sporting pursuits into slapstick fun.

This arcade-style take on wrestling will be the only WWE game to release this year, as 2K have also said they've taken stock of the feedback from players on WWE 2K20, which suffered from some significant bugs on release at the tail end of last year.

As a result, the next simulation title in the WWE 2K series (2K21) won't release until it is actually 2021. To assist with that, 2K has hired Patrick Gilmore as Executive Producer to lead development of 2K21 at Visual Concepts. Gilmore has a storied history of game development, being one of the team who put together Disney's Aladdin on Sega Genesis (still regarded as one of the most difficult games of all time).

Are you excited by the look of WWE 2K Battlegrounds? Do you think an arcade wrestling game is the way to go, or will you be waiting until next year for the next simulation-style game in the series to come out?