Find out where Xur is hanging out and what Exotic items he has available for purchase! 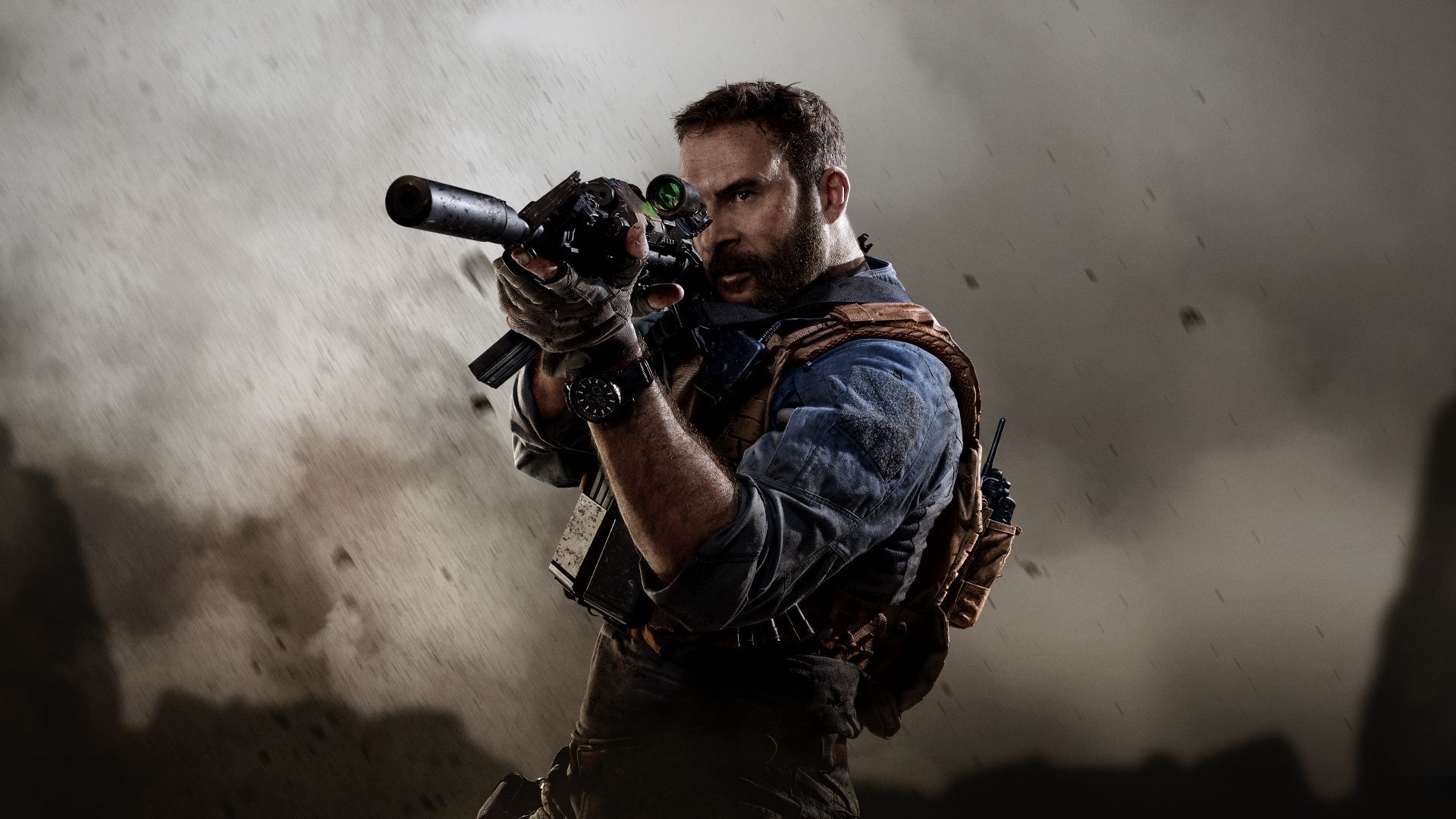 Call of Duty’s battle royale, Warzone, is free for all gamers regardless of whether they own a copy of Modern Warfare or not. That said, if you own Call of Duty: Modern Warfare, you can transfer aspects of your multiplayer progression over to Warzone.

If you’ve been playing Warzone and wondering whether Modern Warfare is worth a purchase, Activision has you covered this weekend as you can try out the game’s multiplayer out for free!

Activision recently announced plans to give Warzone players a weekend where they can try out the multiplayer mode in Call of Duty: Modern Warfare. The free weekend is scheduled to run from April 24 starting at 10:00 a.m. (PST) and ends on April 27 at 10:00 a.m. (PST).

While the free weekend won’t give you access to everything, you’ll still be able to get a nice taste for what you’re missing in Call of Duty: Modern Warfare as you’ll be able to test out five of its game modes and five of its maps.

In the press release from Activision, the free weekend is described as follows...

The press release goes on to explain how Warzone players can take advantage of the free weekend with an easy way to jump in and play the available Modern Warfare multiplayer maps and modes.

"This weekend only, anyone who has free-to-play Warzone can navigate to the Lobby and join the Multiplayer action, FREE. In the Warzone Lobby, you’ll see the 24/7 Playlist. Jump in and discover Modern Warfare’s newest 6v6 maps alongside a fan-favorite, Shoot House, all which  feature a variety of combat environments to really put your skills to the test."

Again, Warzone players can test out select Call of Duty: Modern Warfare multiplayer modes and maps for free from April 24 until April 27 at 10:00 a.m. (PST). If you like what you see, you can purchase a copy for $59.99 on Xbox One, PS4, and Battle.net for PC.