Online esports tournaments to kickstart your career with

With so many other activities halted due to COVID-19, now could be the time to put your esports skills to the test. 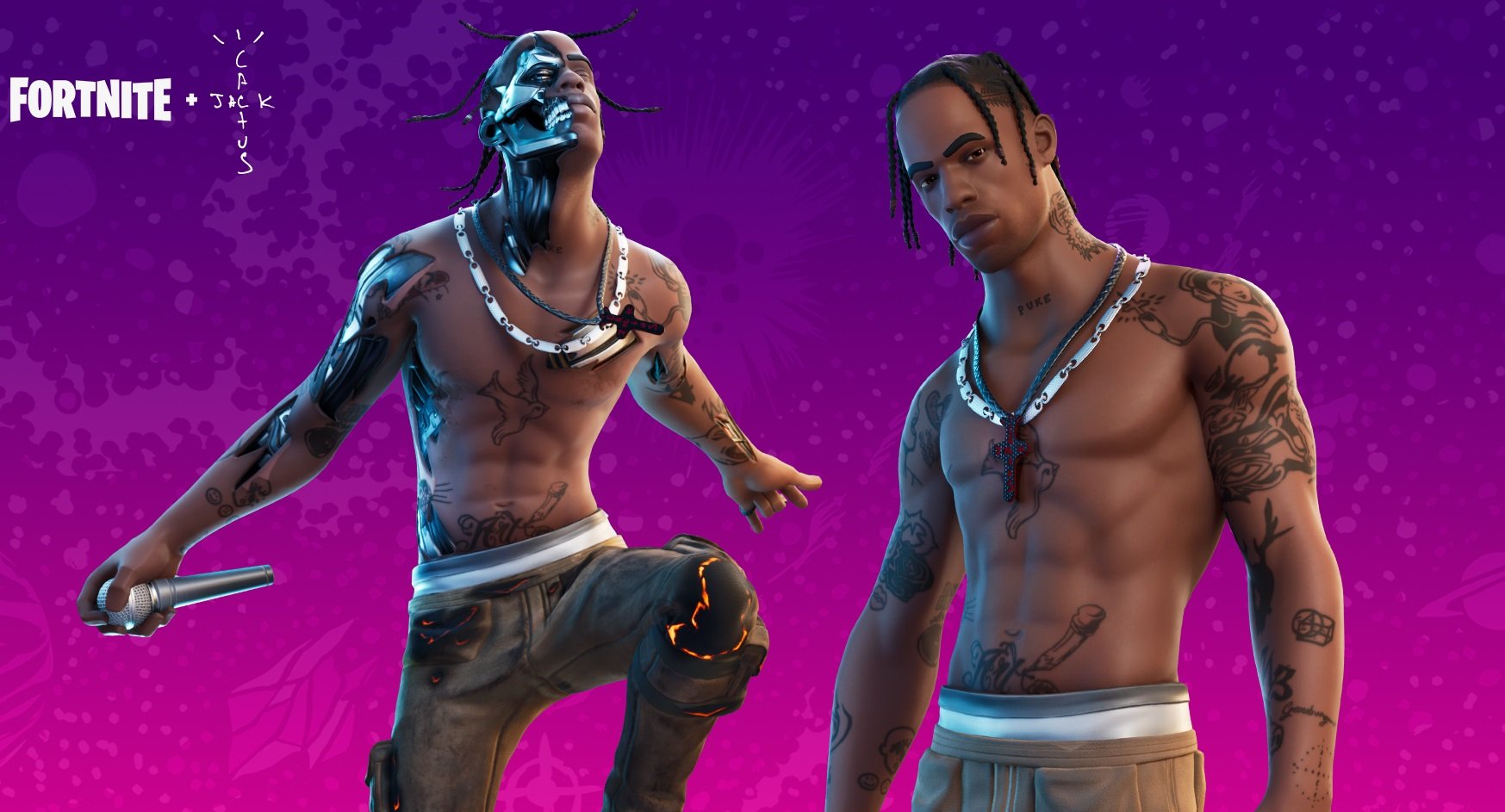 Find out where Xur is hanging out and what Exotic items he has available for purchase!

While the concert itself isn’t a full set you’d see at a stadium, the 10-minute performance is still a great way for Travis Scott fans and Fortnite players alike to attend an exciting concert while stuck indoors. The Astronomical event isn’t over, either.

In addition to yesterday’s concert, you’ll be able to catch the show again today, April 24, and on Saturday, April 25. Below, we’ve listed all of the remaining concert times for the Travis Scott Astronomical event in Fortnite.

Catch an encore performance before the tour ends: https://t.co/D7cfd2Vxcc

If you want to catch the show, it’s recommended that you log in and hang around at least 30 minutes ahead of the concert start time. Not only will this help you get a spot, it’ll also help you avoid login issues should the server become overwhelmed with players looking to attend the in-game event.

Given the fact that 12.3 million concurrent players tuned in on April 23, we anticipate similar attendance today and tomorrow. With both the Marshmello concert and the Travis Scott concert drawing the most concurrent players in the history of Fortnite, we predict more artists will look to take advantage of the unique concert opportunity.

Especially given the fact that live, in-person events are pretty much canceled until 2021. To see what you missed during yesterday's concert, we've included a video from popular Fortnite player Ninja who was able to catch and record the show!

After hearing that Travis Scott’s Astronomical event broke Marshmello’s record and drew 12.3 million concurrent players, what are your thoughts? Were you able to watch the show? Let us know down in the comments below!