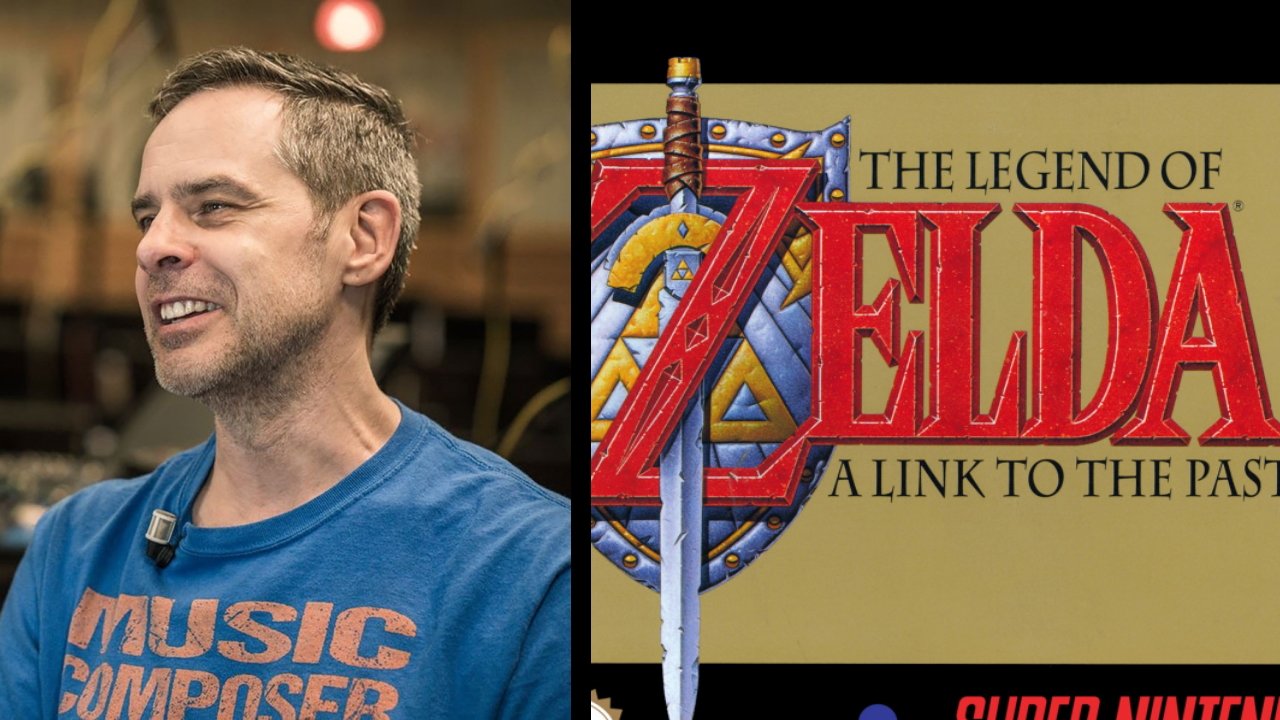 The tracks they’ve produced have accompanied us through hours of study, work, procrastination, and even a board game night or two. So where do the people behind our best-loved gaming tunes turn to for musical distraction or inspiration? In Composer’s Choice, we put the question to them directly, asking famous composers in the industry to share their favorite video game soundtracks with us. In this installment we dropped the question to acclaimed UK video game composer Grant Kirkhope.

The mind behind many a favorite childhood gaming tune, Kirkhope is most famous for his work with Rare in the late ‘90s and early 2000s. His portfolio of nostalgia includes such delights as Banjo-Kazooie, GoldenEye 007 and Donkey Kong 64. The soundtracks Kirkhope created are almost synonymous with the N64 era of gaming, and earned him an iconic reputation in the field. And yes, he did create the majestic masterpiece that is the DK Rap.

In his more recent work, Kirkhope has won awards and nominations for his work on Civilization: Beyond Earth. Regrouping with fellow Rare composers David Wise and Steve Burke, he also created the soundtrack to Playtonic’s Yooka-Laylee (2017), returning again for the sequel Yooka-Laylee and the Impossible Lair (2019). While Kirkhope has been involved in video game composing for over 24 years, his favorite soundtrack takes us back even further, to a lone little figure in a green tunic, and a battle through worlds both light and dark.

The Legend of Zelda: A Link to the Past

Released in 1991 on the Super Nintendo Entertainment System, A Link to the Past saw Nintendo drop the side-scrolling format of the Zelda II and return to the top-down camera of the original. Featuring a massively expanded world, more complex story and plentiful supply of items to obtain — ALttP was the first Zelda title to feature the Master Sword —  it was a defining title for Nintendo, and received widespread critical acclaim. Thankfully, it wasn’t too long before A Link to the Past’s cartridge wound up slotting into Kirkhope’s SNES to unleash it’s tunes.

“When I eventually got round to playing I was in love with the soundtrack from the word go,” Says Kirkhope. “Right from the title screen it has quality all over it. The main theme itself is easily one of the best video game themes ever created and I loved that little looping tune that plays when you're in the dungeons. All in all it's just perfect!”

The score that won over Kirkhope’s heart was composed, arranged and produced in its entirety by one man: Koji Kondo. Though it takes and expands the overworld theme of the original game, it was A Link to the Past that established the heart of the series’ music. The influence of A Link to the Past’s style can be felt in every subsequent release in the Legend of Zelda franchise, though that’s no real surprise given he worked on most of them!

The Legend of Zelda: A Link to the Past is often recognized as one of the greatest video games of all time. The tracks that first graced our ears on its soundtrack remain popular to this day, and are regularly featured in covers, tributes and even Nintendo’s own Symphony of the Goddesses orchestral shows.