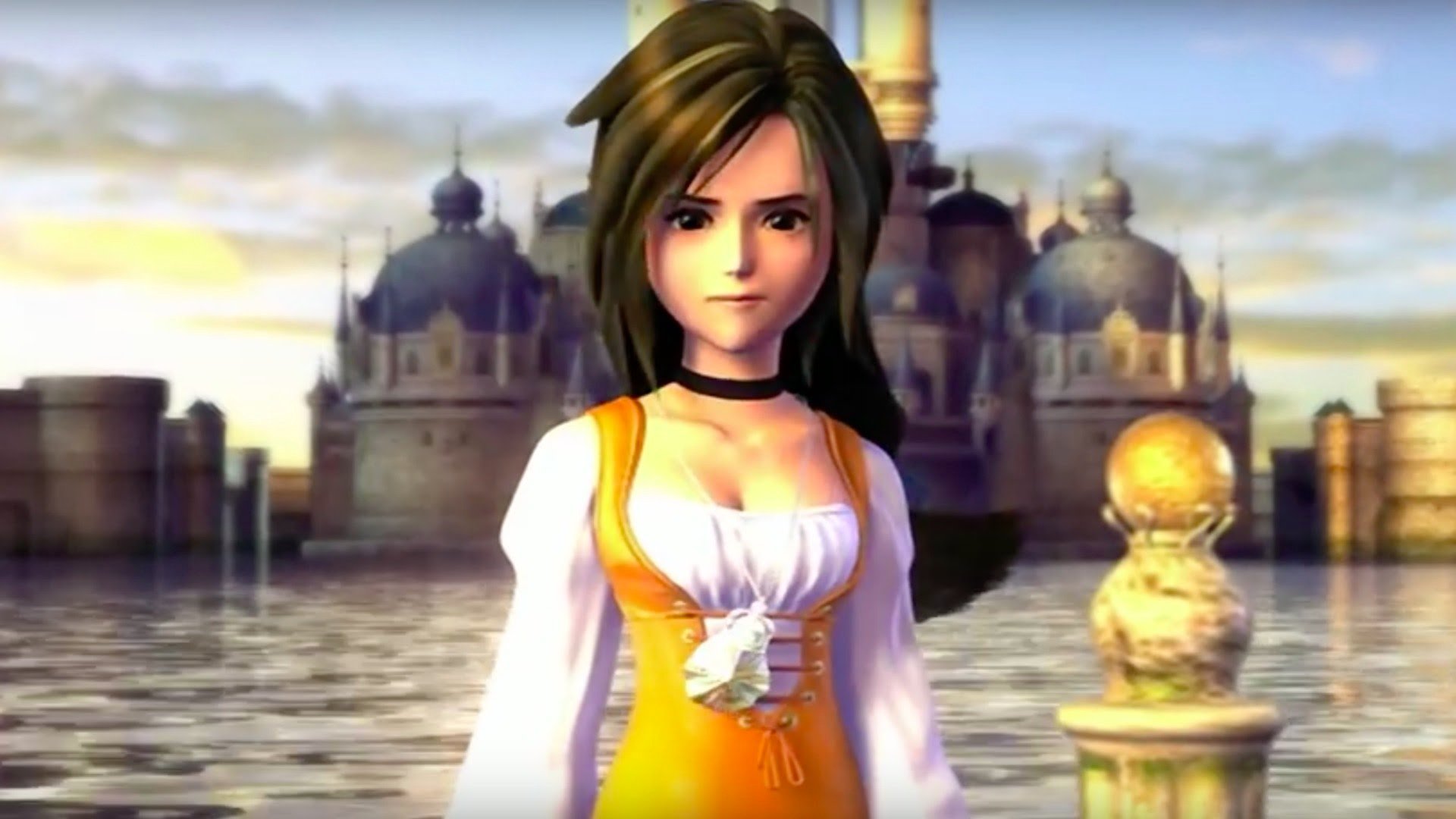 Goodness knows if and when we'll ever get to play that elusive Final Fantasy VII HD remake, but in the meantime we can at least reacquaint ourselves with Final Fantasy IX, which has been re-released to buy and download on PlayStation 4.

The news - and launch of the game - came during Sony's Tokyo Game Show press conference this morning, with the game released on PSN shortly afterward around the world. The price is $16.79 until September 26 when it goes up to $20.99.

The third and final major installment in the Final Fantasy series released on the original PlayStation, FFIX was a huge critical and commercial success, harkening back to the original Final Fantasy in some elements of its design.