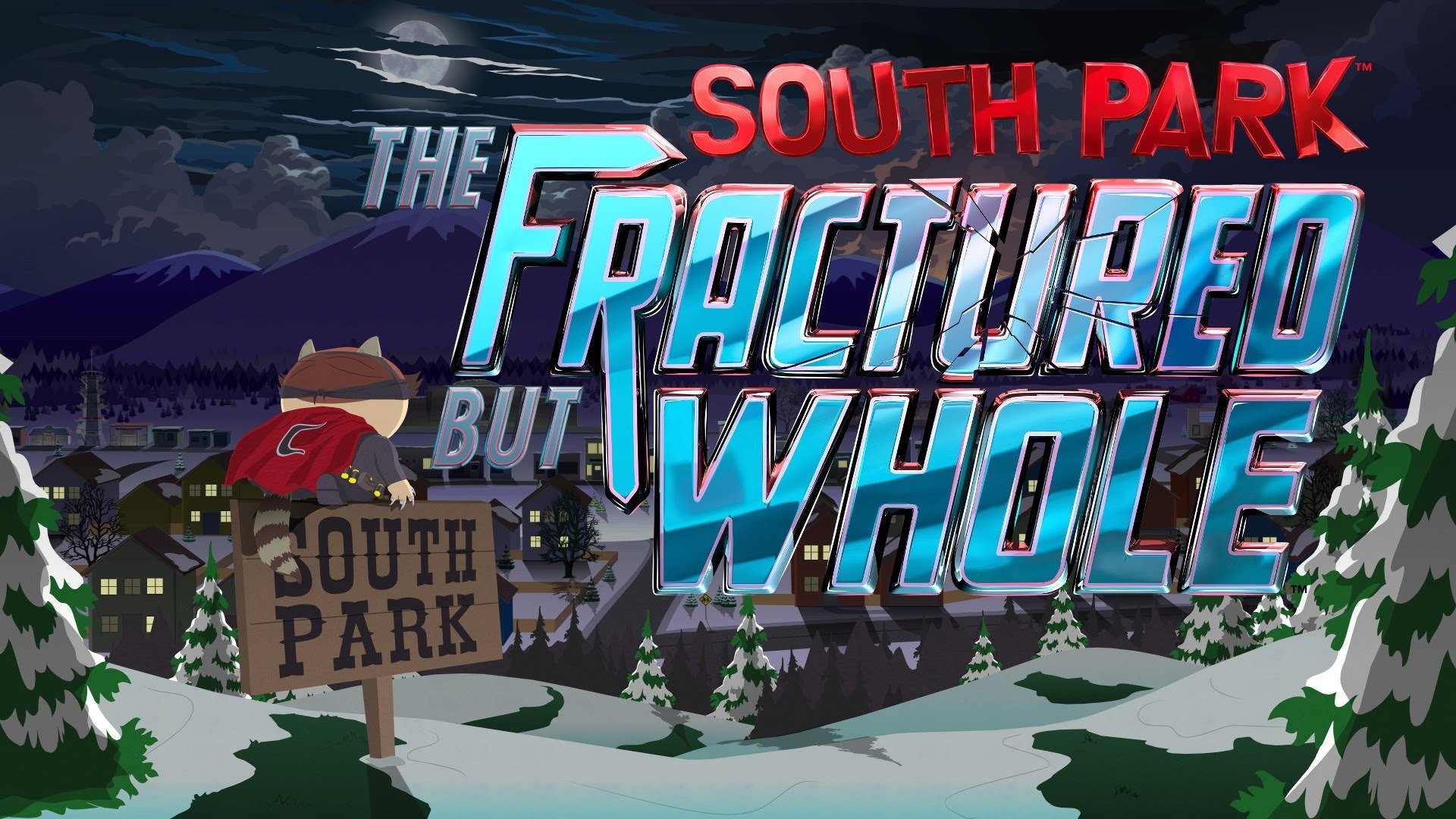 Hearthstone and Overwatch tournaments start there in October.

Playing on harder difficulty in Ubisoft’s South Park: The Fractured But Whole will darken your character’s complexion, we discovered this week.

The game offers a choice of difficulties represented by a skin-tone gradient, where lighter means easier.

South Park’s Eric Cartman will also weigh in on the menu, stating: “Don't worry, this doesn't affect combat. Just every other aspect of your whole life.”

Speaking with Eurogamer, the Ubisoft team confirmed this difficulty would change the way other characters will speak to you during the game, as well as the amount of money you’ll receive.

Following on from The Stick of Truth, a later level will also let you select gender and state whether you are trans or cisgendered, retconning the first game’s ‘male’ limitation in traditional South Park flair — a short conversation with the school’s counsellor sees him call your parents to clear up any misunderstandings from the first game’s story.